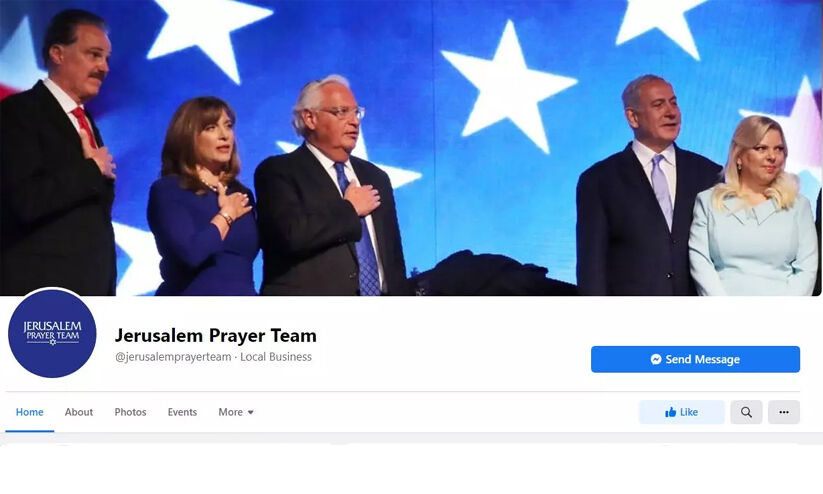 There have been massive campaigns on social media against the Israeli manhunt in Gaza. People are filling Twitter, Facebook and Instagram with the hashtag “with Palestine”. However, some users have alleged that their pro-Palestinian posts have been removed from Instagram. Authorities justified the removal of pro-Israel posts insulting the Palestinians, citing the strange reason that enforcement errors are always rampant.

There are even more weird things going on at model company Facebook. The topic there is a pro-Israel Facebook page called ‘Jerusalem Prayer Team’, which many have not even heard of before. Netizens allege that the 76 million-page page was faked. There is a reason for that. Some people who have heard about the page now when they visit it will see that they have also liked the page. No matter how much one thinks about when it was done, one never gets a clue. Some have even expressed skepticism on Facebook itself. Even those who are constantly opposed to Israel seem to like the ‘Jerusalem Prayer Team’.

Facebook is helping “Jerusalem Prayer Team” by automatically letting our IDs follow their page without our consent. The page’s ‘about me’ says its mission is to build friends of Zion. I have never liked that page nor have 500 of my Fb friends but still we’re following it.

Some accuse Facebook of conspiring to make millions of Zionist supporters. In general, Facebook has a program that merges other pages with a lot of likes into one page. However, despite being so merged, it does not appear on the Iowa page. This is the first time I ‘ve heard of this page and many people are sharing the concern that they do not know how they liked the page that has not even been opened yet. Earlier, a Palestinian journalist made a similar allegation.