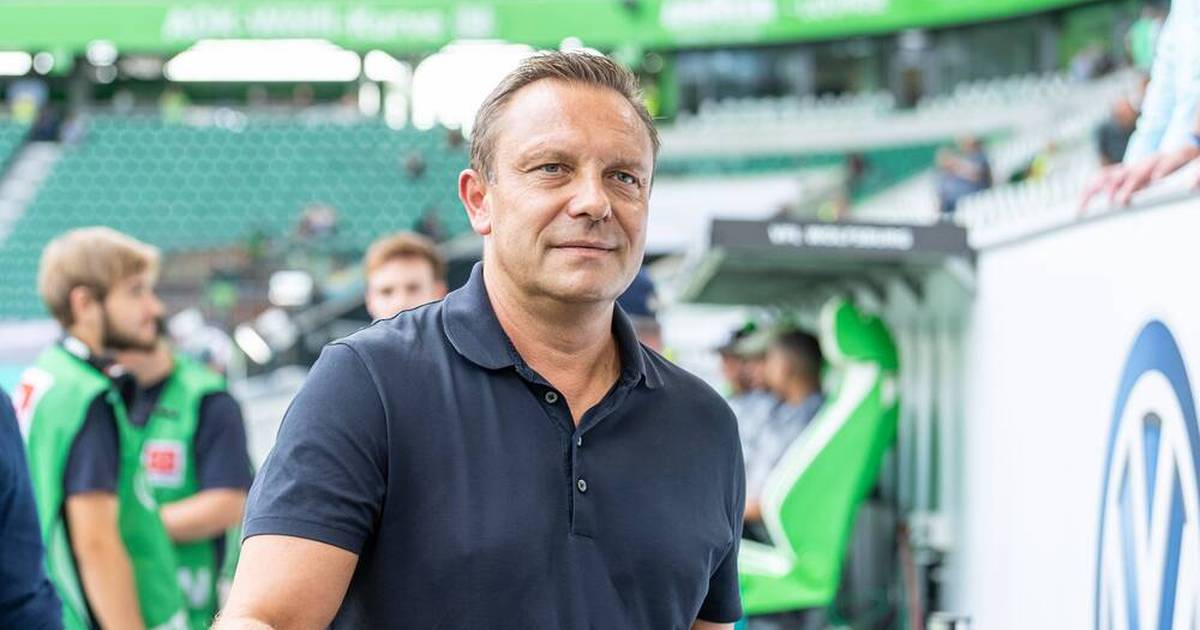 The 47-year-old will receive a two-year contract, sign it on Wednesday and officially start his service at FCZ on July 1st.

“FC Zurich is one of the top addresses in Swiss football and I’m really looking forward to the new, exciting task,” said Breitenreiter SPORT1: “The discussions with President Ancillo Canepa and Sports Director Marinko Jurendic were very pleasant and made my decision easy.

He had last in the SPORT1Interview already announced: “Overall, I still have a lot to do and don’t just focus on the Bundesliga. I just have to have a good feeling.”

These are Breitenreiter’s goals with FC Zurich

“My goal is to develop the team and offer attractive offensive football,” the new Zurich coach said.

“It is clear that we can only achieve our sporting goals as a team. This includes not only the team, but also the team behind the team and the employees in the office. I hope that we will soon be able to play in front of fans again at Letzigrund, because their support is immensely important. “

Breitenreiter near Hanover, Schalke and Paderborn

Most recently, Breitenreiter was a trainer at Hannover 96, where he was released in January 2019. With the Reds, he made it to the Bundesliga in 2018.

Before joining 96, Breitenreiter worked as head coach at FC Schalke and before that at SC Paderborn.

Under him, the Ostwestfalen achieved promotion to the Bundesliga for the first time in the club’s history in 2014.