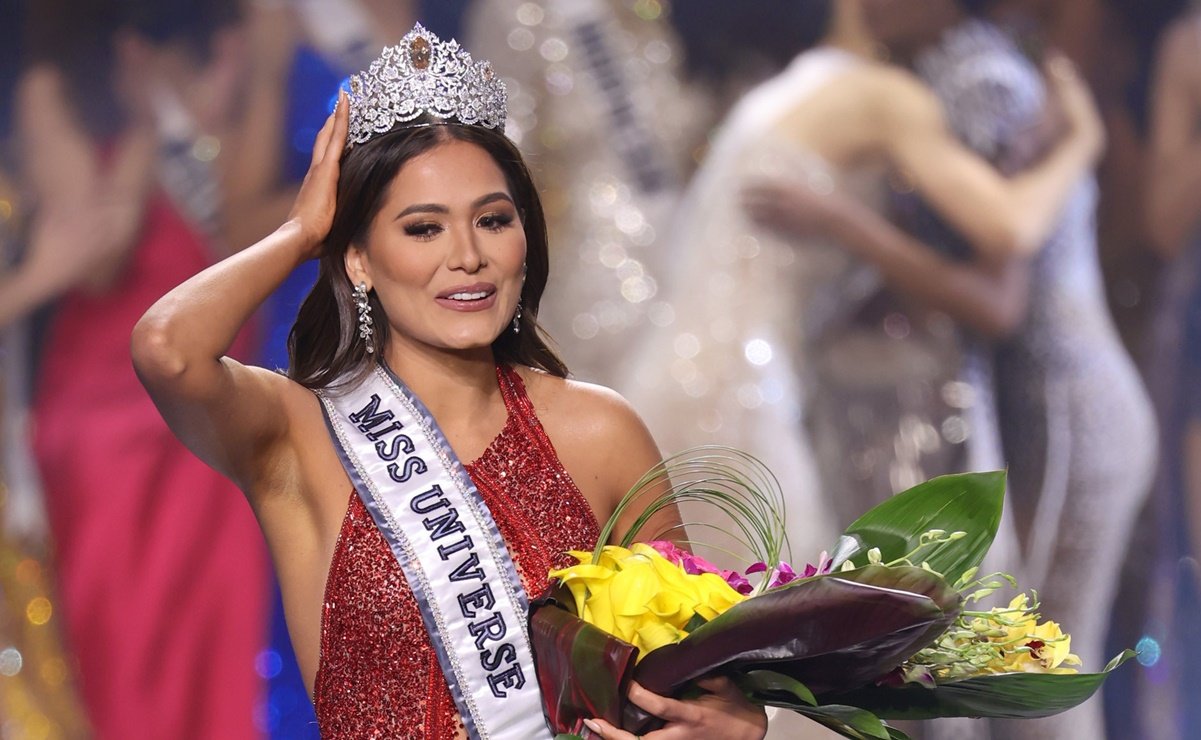 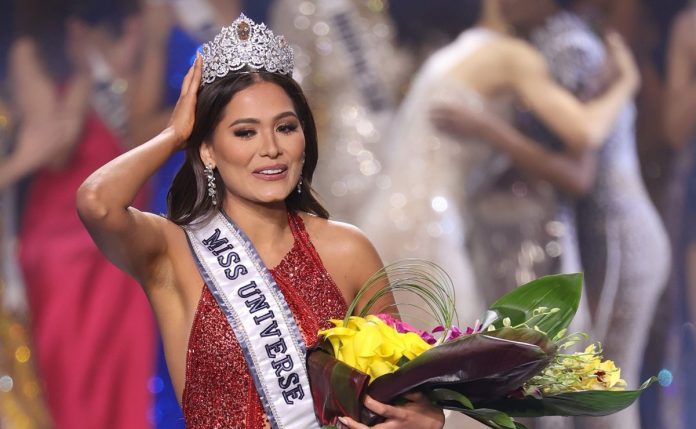 Mexican model Andrea Meza won the Miss Universe crown in an unusual year. Her triumph not only overcame a pandemic, but also a media scandal and organizational changes that accompanied her on her journey through the crown of universal beauty.

The 26-year-old software engineer received the title of Mexicana Universal in November 2020 during the contest with the same name that prepares the national representative to participate in the international contest.

Meza stood out against 30 other contestants from the Mexican Republic; however, their journey has not been easy.

Her coronation came just a few days after a problem between Lupita Jones, the contest’s director, and Sofía Aragón, the winner of the previous year, who pointed out Jones and the organization for not having supported her during her time at the contest.

«I am confident that these results will give Mexico the triumph it deserves, that Andrea will have a great responsibility: you are acquiring a great commitment, you have the dreams of 29 colleagues who have been with you fighting for the same thing, so you represent the dreams and illusions of all of them. Very successful, “said Lupita Jones after putting the band on Meza.

The person in charge of crowning her was the substitute Claudia Lozano, after Aragón did not attend the ceremony.

The accusations of mistreatment against the director were considered an important factor in the rating drop that was registered during the final of the contest, in addition to the fact that this was the first year that it was broadcast through the Imagen TV television station, after having abandoned TV Azteca.

The broadcast obtained 125,000 viewers compared to the 143,000 registered the previous year.

The award ceremony was held in Querétaro five months after what was planned, because due to the covid-19 pandemic it was postponed from June to November 2020.

This same health crisis situation faced the model from Chihuahua in the Miss Universe, which could finally be held in May 2021 in Miami, six months after its original date.

Due to the limitations of the pandemic, only 74 participants were selected in this 69th edition of Miss Universe, unlike other broadcasts in which up to 90 models had the opportunity to appear.

Meza’s triumph in this third edition of the national contest was not a surprise to the spectators, who considered her one of the favorites after her good performance.

The Chihuahua tourism ambassador was also recognized as the Fashion Fest model and during the final of the contest she wowed with an evening dress by designers Paynton Muñoz and René Fosado.

On going to the stage of the 10 finalists, she was evaluated for talking about the issue of education, where she argued: “What we have lived throughout our lives and the example we have received is what is forging us as people; I, in my case, am the teachings of my mother, the example of my father and what I have studied in school. How is it that we do not realize the power of teaching a person to think?

For the last stage, he added points with a typical costume by the Mexican designer Avelino Roque, with which he later captivated the jury on the Miss Universe catwalk.