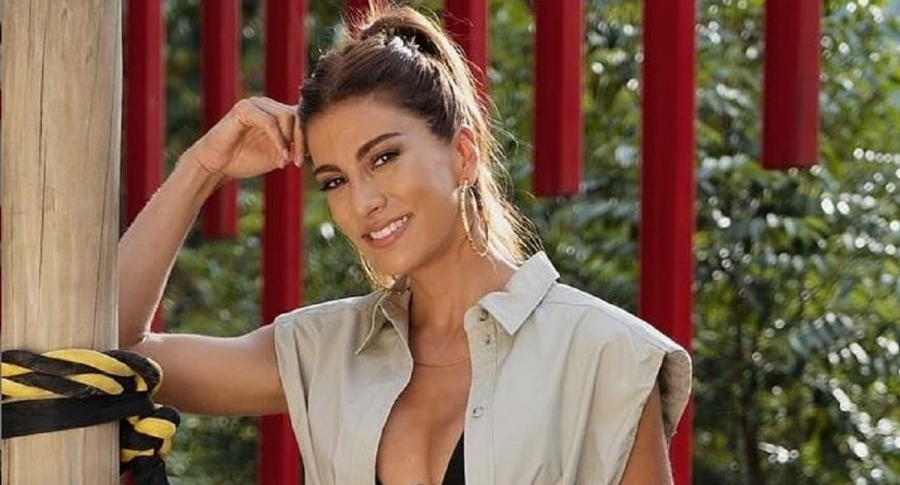 This Wednesday, Andrea Serna He interacted with the users of that social network and published the images that they wanted to know about her. Many asked him to share photos of your wedding, your family and even your work.

However, there was a follower who claimed to admire her, so he wanted to know a photograph of when she was 15 years old; right away, The model (44 years old) did not hesitate and published the image in which she looks very young.

Serna appears smiling, with the same expression on her face that has always characterized her, her very bushy eyebrows, her short, black and abundant hair, and dressed in a white blouse.

The snapshot is published in black and white and was taken 29 years ago, taking into account the age of the beautiful presenter of the ‘Challenge The Box’.

Changes in your hair color

It is not the first time that the model shares images of the past on her social networks; even this year Pulzo posted photos of the changes he has made to his hair throughout his successful career.


Despite the fact that Andrea’s hair may be a secondary issue, the reality is that her appearance does not go unnoticed by fans on social media.

A prime example of that came during her quarantine, when she posted a photo of herself with a different cut. The presenter had to go out to explain what happened to the surprise of the people.