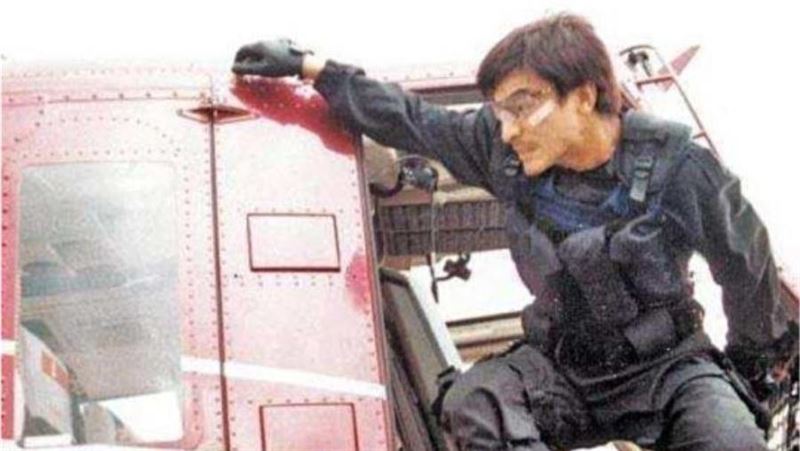 Heavenly King Andy Lau kicked it worth 2.67 million! When Andy Lau came to Taiwan to film a movie 24 years ago, he accidentally kicked the joystick in a helicopter fight scene, causing the helicopter rotor blades to tilt and damage. Later, Andy Lau was sued by Transnational Airlines to the court for compensation. After 10 years of entanglement, not only the compensation was as high as 2.67 million yuan, but also 3 lives were suspected to be indirectly involved.

In 1997, Andy Lau went to Taiwan to shoot the movie “Sicily of Love” (also known as: Black Gold). Due to the plot, there was an action scene of Andy Lau on a helicopter. At that time, a close-up of Andy Lau had to roll over the body to the back seat. The picture, because the expected effect cannot be achieved after several shots.

Striving for perfection, Andy Lau decided to increase his movements in order to achieve the desired effect, but he did not expect that when he got up from the driver’s seat and moved sideways to the rear cockpit, he accidentally kicked the operating rod in the cockpit of the helicopter, causing the body to sway and tilt, and the rotor blades collided with the ground. The spotlight curtain on the ceiling was damaged. Afterwards, Andy Lau was sued by Transair Airlines to the court for compensation. 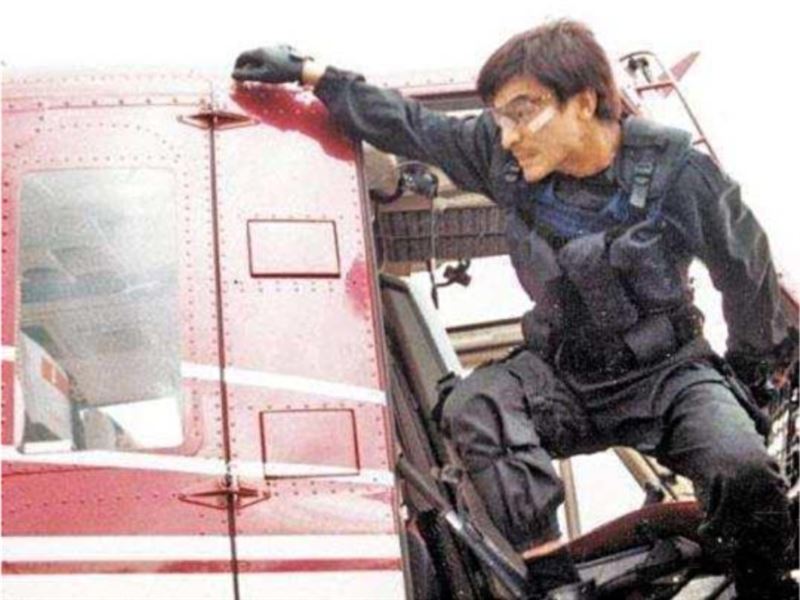 The following year in 1998, the helicopter was sailing at night in accordance with the requirements of the contracted manufacturer to carry out an exercise to carry the injured. It was unexpectedly crashed and crashed into the sea, causing the deaths of 3 crew members. It was also the first flight safety accident since Trans Air was founded. Although there is no evidence that the crash was directly related to Andy Lau, the helicopter crashed and crashed into the sea one year after the incident, leaving many people dumbfounded.

See Also:  Painful feet? Zappos has 29 percent of these stylish and comfortable Dr. Scholl sneakers lost - grab a pair for $ 50 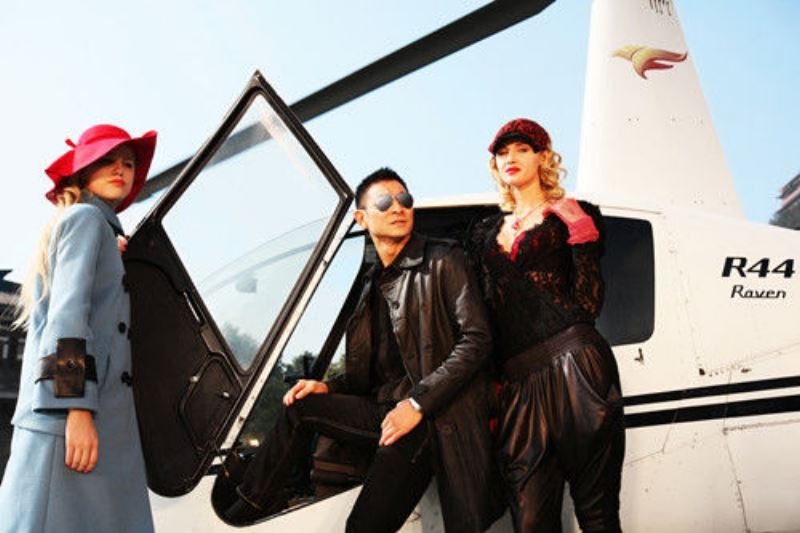 ▲For this dispute, Andy Lau was eventually sentenced to NT$2.67 million in compensation. (Picture/Flip from Weibo)

Transair believes that Andy Lau should be liable for negligence and demanded that Andy Lau and the film production company compensate for the loss as high as TWD 12 million. Andy Lau appealed that the airline had failed to fulfill its control responsibilities. Due to the dispute between the two sides, the damaged helicopter had already crashed and crashed. In addition, the case involved celebrities and litigation until 2014. In the end, the court ruled that Hua Tsai was responsible for 40% of the negligence when he accidentally touched the operating lever. The amount of compensation was reduced to approximately NT$2.67 million, and Transnational Aviation did not control the entry of personnel according to law. The cockpit should also be responsible for 60%. The Supreme Court supported the second-instance opinion, rejected the appeal, and decided the whole case.