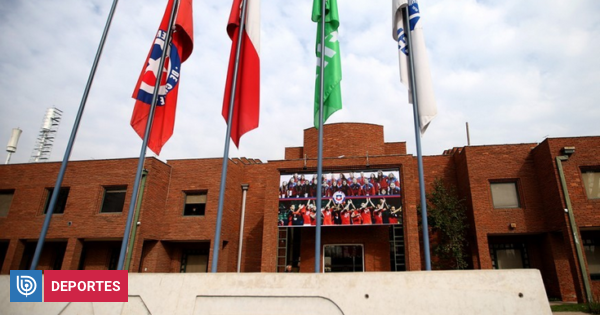 A strong shaking affected this Tuesday to the National Professional Soccer Association. This is because the governing body of Chilean football had to suspend an important activity at the last minute.

It turns out that the leading body Pablo Milad had to cancel the draw for the Copa Chile, scheduled for this Wednesday from 8:30 p.m.

The ANFP was preparing a ‘large’ activity, with television broadcasting and the participation of the captains of the different teams.

However, one situation changed everything: the Disciplinary Court The final resolution for the Lautaro de Buin case has not yet been given.

The ‘Toqui’ was expelled by the court in the first instance, but the cast appealed seeking to confirm its continuity in professionalism.

According to Emol, it is expected that this Thursday the official ruling will be known, with which everything would be resolved to carry out the draw.

Let us remember that First A, First B and Second Division teams will participate in the Chile Cup. The first keys will be precisely between boxes of the last two categories.