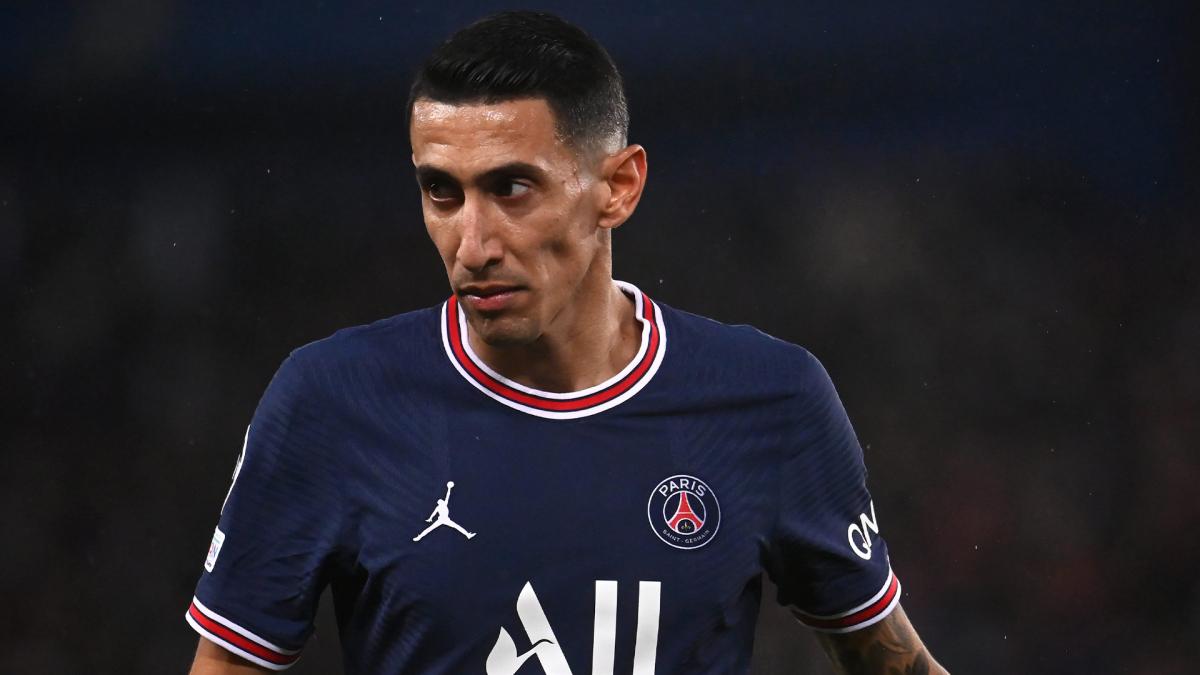 At the end of his contract next June with PSG, Angel Di Maria (34) has never been so close to leaving a club he joined in 2015, from Manchester United for 63 M€. The signals regarding an extension are not good, and the capital club seem ready to turn the page on El Fideo, author of 3 goals and 5 assists in 25 appearances this season. Guest on the radio Network in Argentina, the father of Parisian No. 11, Miguel Di Maria, spoke about the future of his son.

“I would like him to play another year or two in Europe, then come back (to Argentina). He is only 34 years old, he still has a career. He really takes care of himself. He has to keep playing.”initially confided Mr. Di Maria. “His idea is to come to Central and end his career there. He has already said it. I hope he can achieve this. That’s what he lacks. He left here very young and didn’t have time to enjoy it. » Now it remains to be seen which stable will have the prestige of hosting Angel Di Maria for his last years in Europe. In the meantime, the PSG player made it clear that he would take his international retirement after the 2022 World Cup au Qatar.

New PlayStation Plus will not have exclusive launch games

Magaly Medina to Pamela Franco after not putting her hands on the fire for Christian Domínguez: “She is made for future pain” | RMMN entertainment | SHOWS