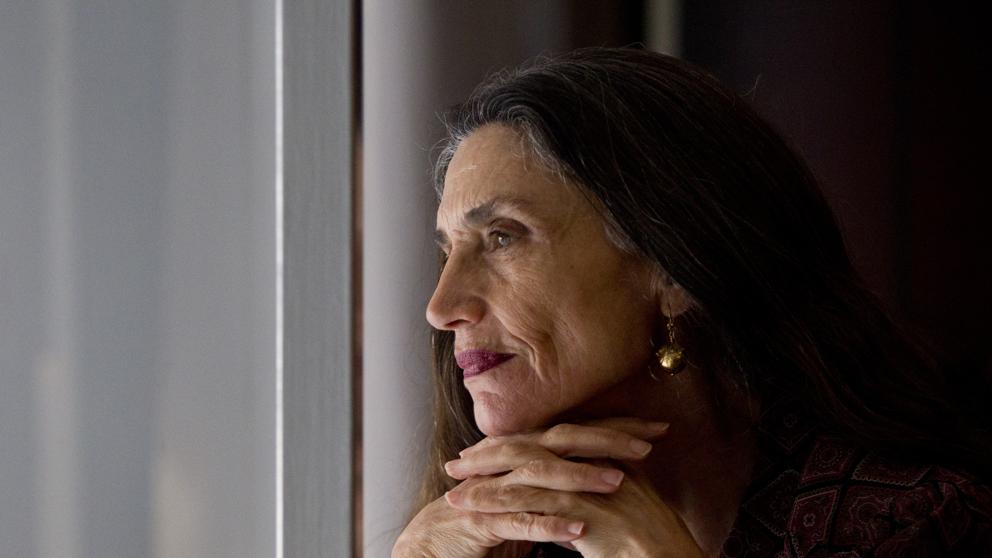 The veteran and already very recognized actress Angela Molina
(Madrid, 1955), main interpreter in great works by filmmakers such as Luis Buñuel (That dark object of desire) or Manuel Gutierrez Aragon (Half of the skyo), you will receive the Goya of Honor of 2021 for “his exceptional track record”For almost half a century. In the award certificate, the address of the Academia de Cine refers to her as “a companion Dear for all for your authenticity, its talent undisputed and its special sensitivity”.

Molina, according to the Board of Directors of the Academy, has been “the protagonist of numerous indispensable titles of Spanish and European cinema.” She is an artist who “transmits her joy when he talks about his trade, an occupation in which he has been for forty-five years and has given him everything ”.

When communicated with the decision, Molina said the news “fills his heart.” And he commented that a few days ago he had been to the Academy and, when he saw the giant bust of Master Goya, he looked at it and felt “something very familiar” … little bit!”.

She also recalled how when she learned her first nomination for best actress at the Spanish film awards, for Half of the sky -Also chose the award for Lights and shadows, The things of love, Trembling flesh Y Snow White– He thought they were going to give it to him.

Everything is very beautiful, everything is in its place, the prize comes when it has to be “

“It was for Amparo Rivelles, for We have to undo the house, and I thought: ‘Amparo is older, I have time.’ And now it’s my turn, I’m older – he’s 65 years old. Everything is very beautiful, everything is in its place, it comes when it has to be, if it has to be, “added the one who was the first Spanish interpreter to get the David di Donatello, awarded by the Italian Film Academy.

Ángela Molina has also won the National Film Award, the Academy Gold Medal, the Silver Shell, the Gold Medal for Merit in Fine Arts, the New York Critics’ Grand Prize, several Silver Frames and the Silver Spike of the Seminci.

From a family of artists, the third daughter of the actor and singer Antonio Molina began her career at age 16 with You will not killby César Fernández Ardavín. Now he has pending the premiere of Charlotte, directed by Simón Franco, and Lalla, de Mohamed El Badaoui.

Now he has pending the premiere of ‘Charlotte’, directed by Simón Franco, and ‘Lalla’, by Mohamed El Badaoui

The Goya of Honor, awarded in recent years to Pepa Flores, Chicho Ibáñez Serrador, Marisa Paredes and Ana Belén, was practically owed to Molina. The actress will pick it up at the ceremony of the thirty-fifth edition of the awards, which will be held on 6th of March next year at the Soho CaixaBank Theater in Malaga.