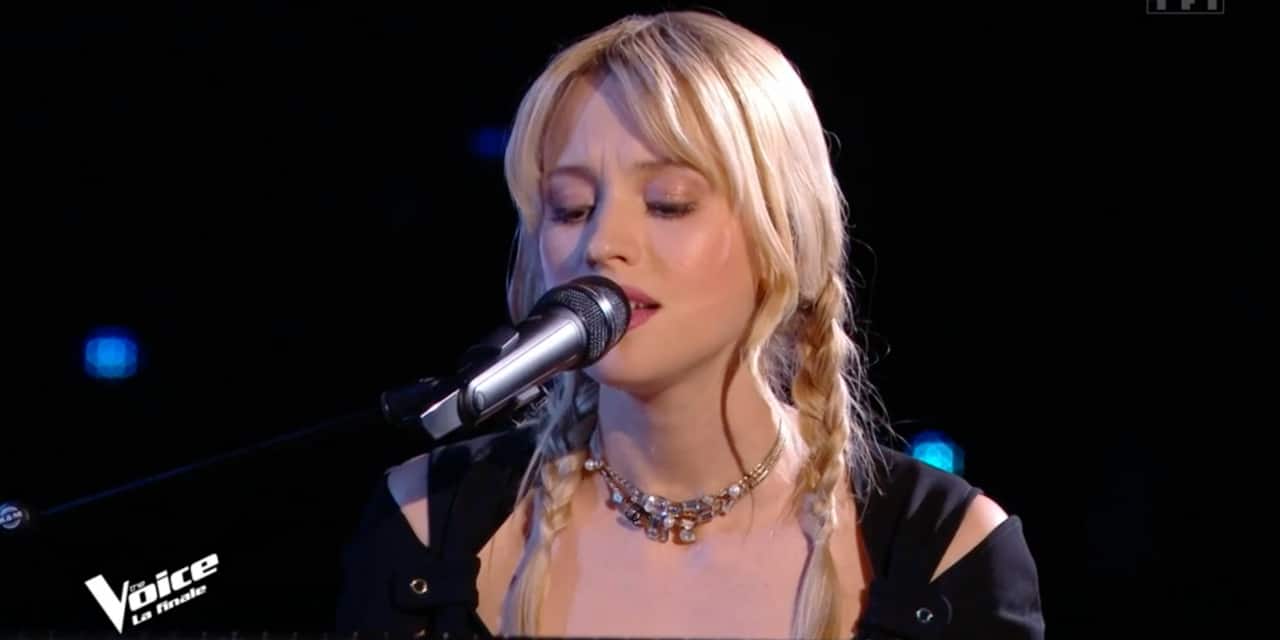 Saturday evening, the Belgian singer was present on the set of The Voice for the grand finale. She interpreted her new title, Libre, from her new album ninety-five. She had chosen to make a piano-voice version of her song, far from the pop version of the album. But Angèle had a little absence… and forgot the words to her new song.

On the second pre-chorus, the Belgian forgot to sing part of the text, “Your game, I already know it”. Realizing his mistake, the artist smiled before singing the rest of the song…”I’m free and that won’t change.”

Questioned by Nikos Aliagas at the end of her performance, Angèle admitted to having been a little impressed. “JI’m very happy and it’s always a pleasure to be able to do another version of a pop version and it’s always a little more impressive too”, did she say. She also praised the performance of the participants, who were under great stress. “JI don’t think anyone can really put themselves in their shoes. We can really applaud them, it was very very beautiful what we saw this evening, frankly“.

NASA reveals how people would live on the red planet

TTC Motor organizes a promotion to increase the value of trade-in cars up to 55,555 baht from today until 31 May 65.