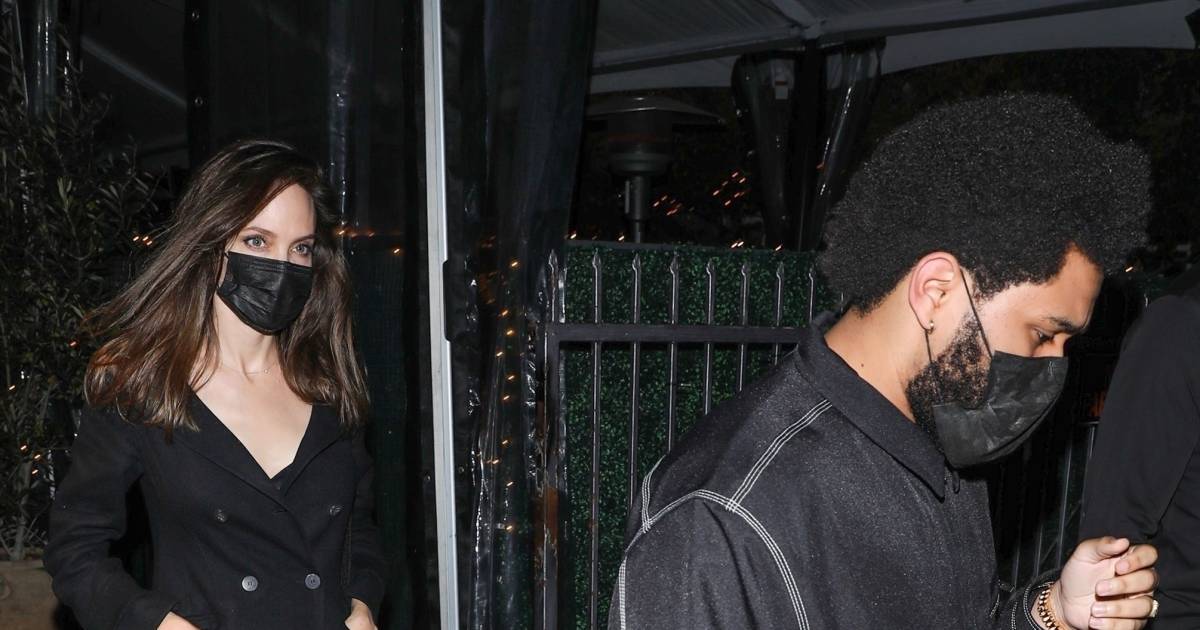 Angelina Jolie and The Weeknd as a couple? The rumor swells.

Angelina Jolie was spotted with singer The Weeknd in Los Angeles. On Saturday evening, the 46-year-old actress arrived alone at the Giorgio Baldi restaurant. The 31-year-old singer was waiting for him there. After more than two hours of remaking the world, they left the place discreetly although together. They both wore anti-Covid masks on their faces. They then took the same car to go to The Weeknd in Bel-Air.

Those said to be a couple had already been seen at the same restaurant last June. A relative confided at the time that they “had known each other for a long time” and that they had the same interest in Ethiopia. The Weeknd partnered with the United States World Food Program and donated $ 1 million to Ethiopia. Angelina Jolie adopted 16-year-old Zahara in Ethiopia. She launched a program there to help young girls.