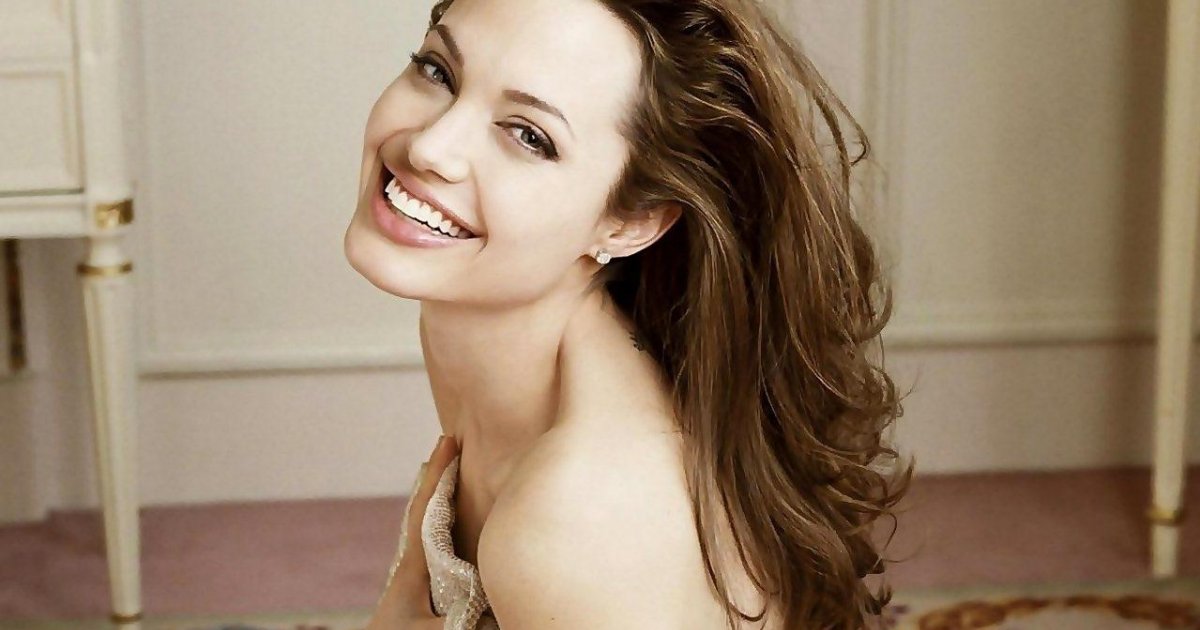 Pictures of the international actress spread on social mediaAngelina JolieShe is accompanied by Canadian artist “The Weeknd” as they leave an Italian restaurant in Santa Monica. According to some information, a love affair began between the two stars a short time ago, despite the age difference between them, which reaches 16 years, as she is 46 years old, while he is only 31 years old.
Details about this relationship that occupies social networking sites are not yet known, especially since Angelina has not finished her differences with her ex-husband, Brad Pitt, while​The Weeknd He was previously in love with Selena Gomez and Bella Hadid.