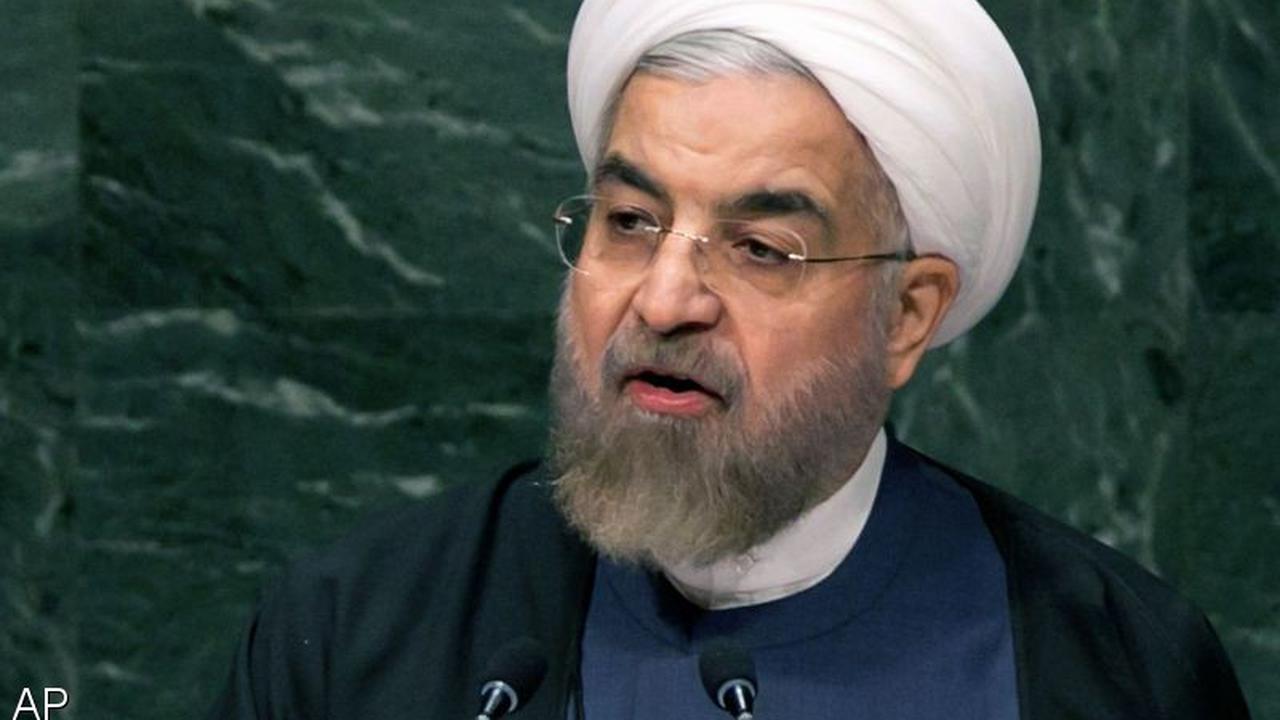 The Iranian government is going to work on stricter legislation to protect women from violence, it says on Wednesday. In Iran, widespread anger has arisen after a father killed his fourteen-year-old daughter in honor killing.

Fourteen-year-old Romina Ashrafi ran away from her home in the village of Talesh, about 400 kilometers from the capital Tehran, earlier this month to be with her friend. She wanted to marry him, but her family disapproved.

Once the police found her, Ashrafi expressed fear of repercussions from her family. However, the authorities say the family is forgiving and the police returned her to her childhood home. According to local media, she was subsequently beheaded by her father there on 21 May while she was asleep.

The man later confessed to the police and is now in custody.

Anger breaks out on social media

The girl’s murder was on several front pages of newspapers in Iran on Wednesday and sparked a lot of fuss on social media.

Many Iranians see her death as confirming the lack of legislation to protect women and girls. The hashtag with Ashrafi’s name was trending on social media and the news of her death was shared more than fifty thousand times.

It is unknown how often honor killings take place in Iran.

President Hassan Rouhani called for new legislation on Wednesday to prevent violence against women. He has instructed his government to come up with proposals quickly.

“Our job is to properly investigate this murder. (…) It is up to us to avoid new Romina’s in the future,” said Abassi.