Anna Karina, the only one – Culture / Next

Anna Karina died on Saturday December 14 at the age of 79. In September 2018, on the occasion of the restored release of the Nun of Rivette, Liberation dedicated a portrait to him, to read again below.

And splash, we fall into a well. We tumble until the end of the 1950s. We can't get out, we are sucked. Anna Karina is in front of us, she is wearing a poppy trench coat and a small matching sailor shirt, her periwinkle blue eyes – let's go for the floral metaphors – are hidden by black gladiolus glasses. Which she sometimes takes away. Phew, his eyes are not trapped in kohl, the tears, which come out without transition after a burst of laughter at the evocation of his years of youth, are translucent.

Anna Karina goes from momentum to depression, as if the very highs and the very lows that she had known as a young woman had just taken place. The actress has been married for almost forty years to the same man, filmmaker Dennis Berry – who had married Jean Seberg ten years earlier. She toured with Cukor, Visconti, Fassbinder, Delvaux and, of course, Jacques Rivette, who came out on Wednesday Suzanne Simonin, the nun of Diderot. Serge Gainsbourg wrote him the musical Anna, Philippe Katerine offered him A love story as songs in 2000. She has published novels, one of which is afterword by Patrick Modiano. She made a feature film, Live together, in 1973. But nothing helps. The handful of masterpieces she shot under the direction of Jean-Luc Godard in the early 1960s pulverized everything else.

Anna looks back over the few years that shaped her, when, at the dawn of her adult life, she disembarked from Denmark in Paris with "10,000 francs", without speaking a word of French, and that the miracle takes place: she is born a second time in front of the camera of Godard. It’s not nostalgia, which would imply a distance. But full adherence to the girl in love that she was. As if by dint of enlarging a detail, something would resuscitate, we would swim for real in the water of the port of Pierrot le fou. We know very well that she knows all the lines of her beginnings by heart. But we would like to make him say others. Let her get off the rails. We remember then that she starred in 1973 in a television adaptation of Morel’s Invention, this novel by Bioy Casares where characters repeat exactly the same gestures every day without the narrator realizing what fate traps them and if he is part of the staging.

Besides, are we not accomplices? The day before is Live your life that we saw again. In this film splendor, Jean-Luc Godard reads in voice over the Oval Portrait by Edgar Poe, this short story where a painter devitalizes his model while the painting comes to life. Let's start from Suzanne, the Diderot nun, banned when she left in 1966 by the Gaullist power. Anna Karina is still in shock. For the actress, the surprise is all the greater since the adaptation to the theater of Diderot's text that she played in early 1963 was no problem. The passage to the stage is a consecration. "I learned French by playing this piece, thanks to Diderot, and also, because Jean-Luc gave me French lessons. He taught me everything. " So we come back to it.

In 1963, the actress already experienced censorship. His first feature film, the Little Soldier, who is the second of Godard, has been banned. "As the film was about the Algerian war, we received death threats. We had to live in secret places. ” Before meeting Godard for the first time in 1959, who spotted her in a Monsavon pub, Anna – whose name is Hanne Karin Bayer – had a life, however. The filmmaker offers him a tiny negligee role in Breathless, which she declines in Danish. Saying no is his strength, even if it doesn't catch his eye. Since her birth, the girl has never stopped objecting. She refuses to return to school at 14 after being "unfairly" accused of cheating. So she starts working, is an elevator girl in a department store, "The cheerful girl, the sad girl" for an illustrator, the help to colorize his drawings, is chosen to play in a short film, sings. Keep running away from a father-in-law who beats her and find her grandfather, a worker at the port of Copenhagen, who raised her during the war during her first four years.

His father was a long-distance captain. Anna has met him three times. "The first time, I was 4 years old, he gave me a banana, I crunched and spat, because I didn't know that I had to remove the skin. The second time, I was still a minor, the meeting was at a train station in London, I was with Jean-Luc, and when he saw me, my father said to me: "You miss a button "(sic). I yelled in Danish that he was no more my father than any guy in the station. And the third time was in 1963 in Barcelona, ​​I was shooting the Thief of Tibidabo by Maurice Ronet. We have lunch together for twenty minutes, he was with one of his sons, Soren – she spells the first name – 8 years old, he was very friendly, we talk about everything and Africa. I finally got to know him and I'm happy. He promises to write to me. And since then I wait, I wait, I wait. I'm still waiting for the postcard. "

She laughs. From Godard, too, she says she waited for him a lot. "He went down for a second to buy something, and disappeared without warning for three weeks." In his hoarse and singing voice: "He had gone squarely to the United States to see Faulkner, to Sweden to see Bergman, or to Italy to see Rossellini. I always guessed from his gifts what country he was coming from. The slightly military clothes that I wear in Pierrot le fou were bought in a Swedish surplus, for example. ” We ask her why she married four times. She says it's a good question because she doesn't know the answer. "The first time, reflects it, Jean-Luc offered me marriage because I was pregnant. " Silence. "And maybe also because he loved me." She is badly treated in hospital, which leaves her with an embryo that has died for several months and the final impossibility of being a mother. "It remains very upsetting for me", she said, crying. The fourth time is with Dennis Berry. He asks her hand on a whim on a Sunday in Las Vegas – so the jewelry stores for the ring were closed, she laughs. It is pointed out to him that he did not marry Anna Karina, but Anna Karina-the Love-of-Godard. Twenty years ago, the Swiss filmmaker sent her a six-page letter when she was playing After the rehearsal, according to Bergman. She hasn't heard from him since. "He says that I am an ancient story, but for me, it is always in my heart, and will remain so for life." 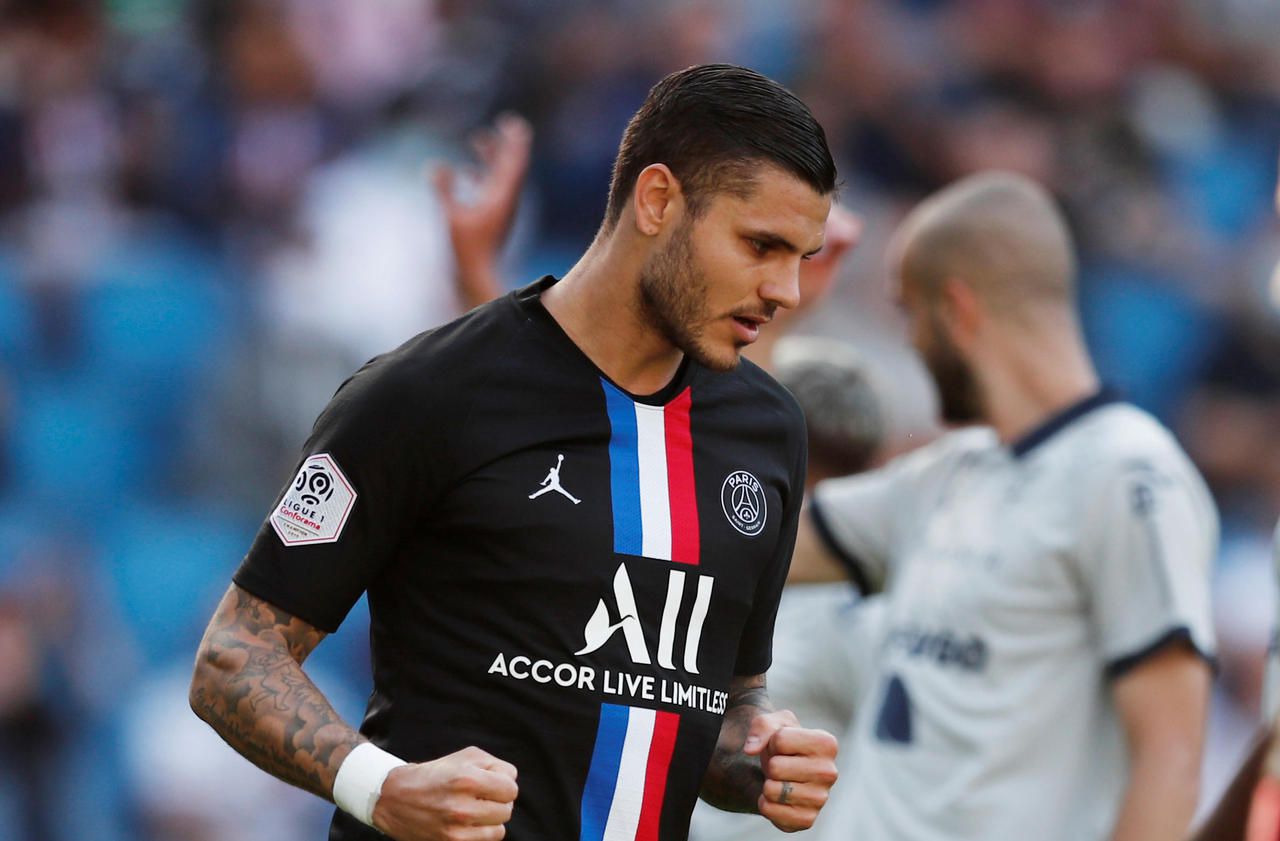 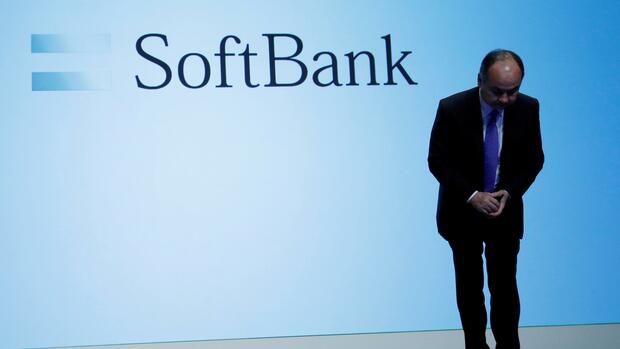 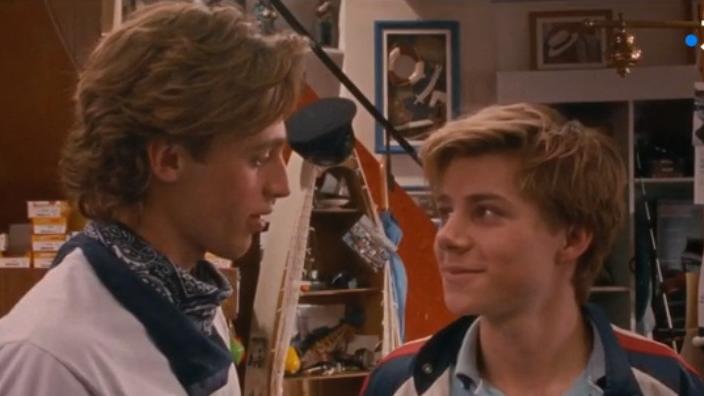