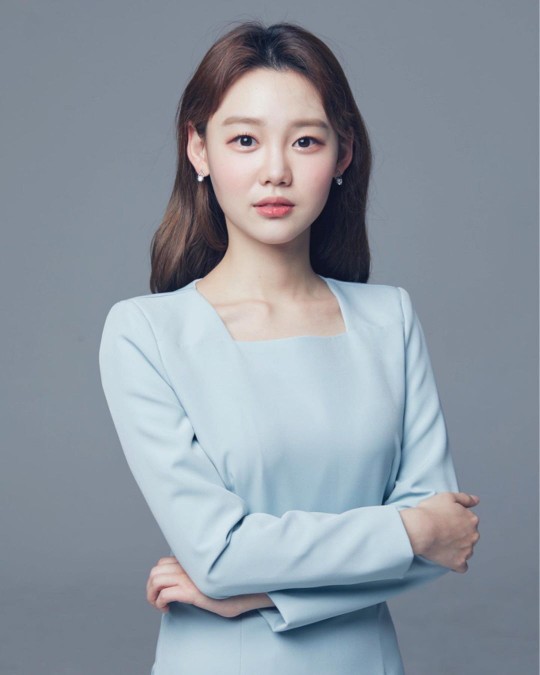 SBS announcer Kim Soo-min apologized for spoilers in the past ‘Penthouse’.

On the 30th, announcer Kim Soo-min apologized, saying, “I will be more careful in the future,” saying, “I was always heavy because my carelessness put pressure on the drama last January.”

Previously, announcer Kim Soo-min sparked controversy by spoiling the script for season 2 of the SBS drama ‘Penthouse’ in a vlog released in January. At that time, Kim Soo-min quickly edited the script rehearsal, but as subscribers slowly re-edited it, it was revealed that the content was the decisive content of the drama.

At that time, announcer Kim Soo-min took measures such as deleting all of the video, but he was criticized for not making an official apology.

Regarding this, announcer Kim Soo-min said, “At the time, I personally apologized to the writer and other drama officials, and thankfully, everyone kindly understood my mistake. It’s late, but I apologize once again for my carelessness.”

Announcer Kim Soo-min decided to resign last May and submitted a resignation letter. As a result, his retirement was confirmed on June 30, and he apologized for his mistakes in January along with his retirement.

Announcer Kim Soo-min said, “It was a very happy time just being able to do what I dreamed of. I learned a lot from the first organization in my life, and I met a lot of good connections.” He said, “I want to grow into a better adult and a person needed by society by using the three years here as nourishment.”