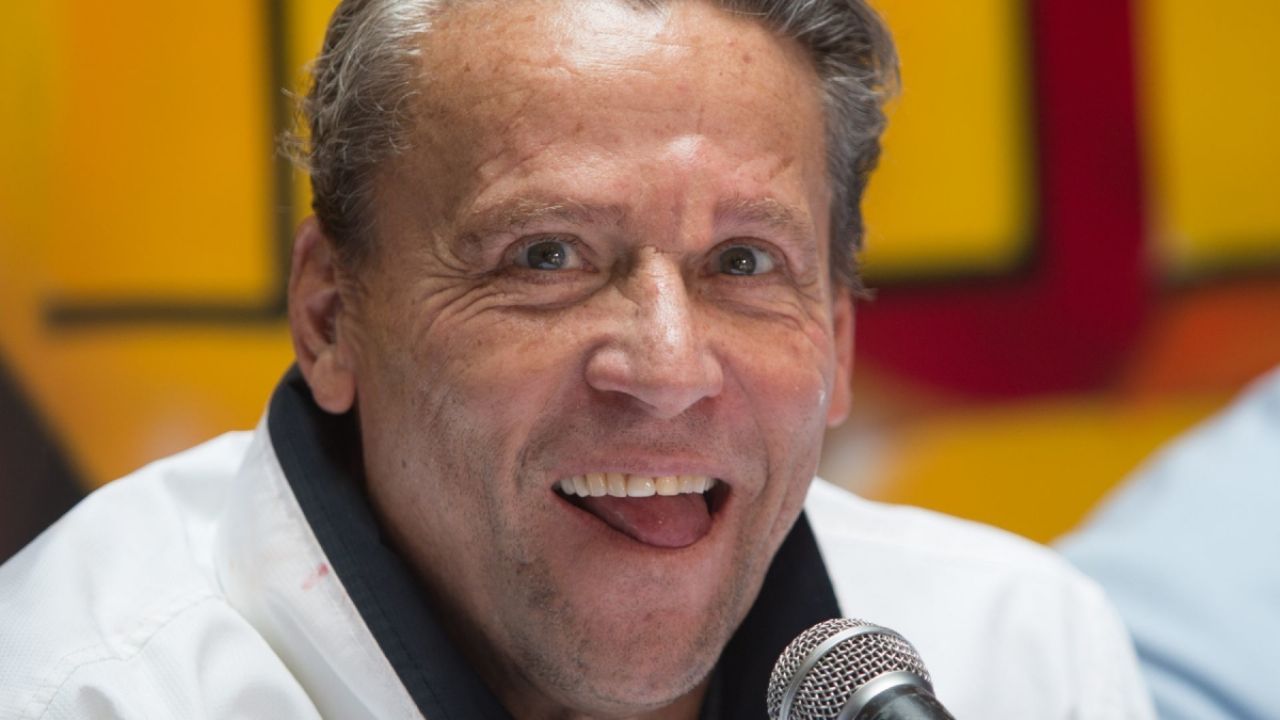 On the afternoon of this Tuesday, January 25, the famous television host, Alfredo Adame became a topic of conversation on social networks after several Internet users shared videos showing him fighting with a family in the streets of Mexico City.

In the shared images we see the former driver of the Program Today and Viva la Mañana get into an intense fight with a family; Apparently it all started after a road accident, because the vehicles stopped the circulation of vehicles.

In the first seconds of recording the video we see Alfredo Adame hit the front of a truck with your hand; Later, from the attacked vehicle, a woman says who throws herself against the famous television host.

After realizing what had happened, the driver of the truck and an older woman “abandoned” the vehicle to start beating Alfredo Adame, who ends up on the ground after receiving several blows.

In another video shared on social networks we see the controversial driver tell the woman to return her cell phone; He begins to chase her until they engage in an exchange of shoves.

Observing the situation, the presumed driver of the van turns to throw himself against Alfredo Adame and leaves him lying on the ground with his shirt unbuttoned; the presenter tries to defend himself by throwing strong kicks.

The scandals of Alfredo Adame

It is not the first time that Alfredo Adame is placed in the eye of the hurricane because on more than one occasion he has exchanged strong messages with other stars such as Laura Bozzo, Carlos Trejo and Andrea Legarreta.

As if this wasn’t enough, the protagonist of soap operas such as For loving without law, When I fall in love and I do not believe in men has been branded as misogynist and sexist due to the constant attacks on women.

“My blood is not like that”: Alfredo Adame does not know the children he had with Mary Paz Banquells

NBA: Franz and Moritz Wagner at the Orlando Magic: “Trash Talk is embarrassing to me”