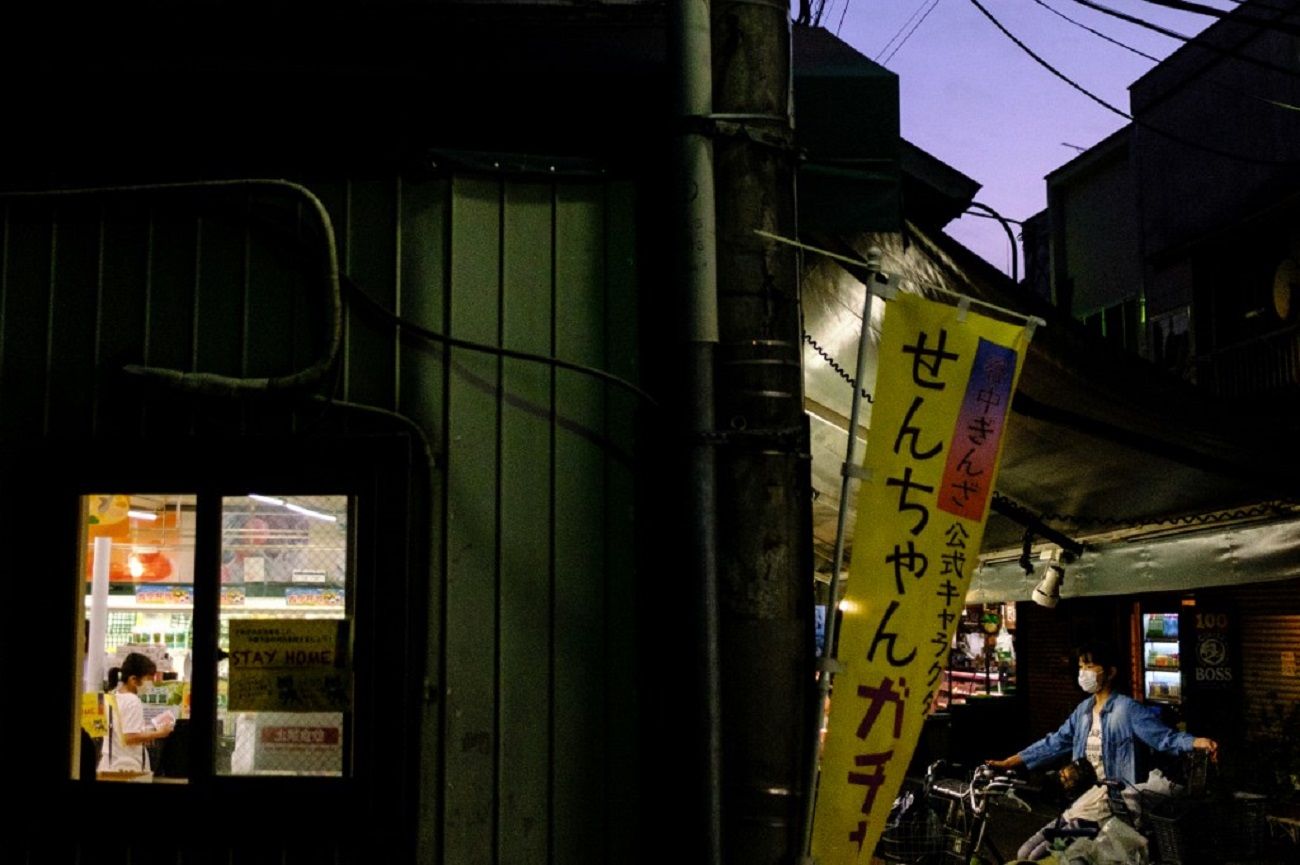 Japan registered in the month of October 2020 a number of deaths by suicide higher than those of Covid-19 since the beginning of the pandemic, according to statistics from the Ministry of Health. Throughout the year, suicide claimed more than 17,000 lives throughout the Asian country.

According to Japanese National Police Agency, 2,153 people took their own lives in October: more than the 2,087 deaths from the coronavirus in all 2020, according to data from the ministry. Japan registers a record of new cases since the beginning of the Covid-19 pandemic, with 2,688 infections in a single day, which triggers alarm in the authorities.

The number of suicides has been increasing month by month in Japan because more women and school-age children took their own lives, offering a first look at the consequences of the mental health strain caused by Covid-19 around the world, the newspaper reported Japan Times.

Japan continues to keep women out of public office

Suicides decreased early in the pandemic, when the State of Emergency ordered by the government to curb the spread of the coronavirus forced people to move away from the stress of their jobs and schools, and in parallel a collective solidarity emerged, such as that inspired by wars and natural disasters.

But when the economy began to reopen, part of the Japanese population was in trouble, such as more unemployed or those who remained locked in their homes because of their age.

The schools reopened in June after a three-month closure, and saw an increase in reports of bullying and added stress from catching up on the study. “Children feel even more pressure to catch up with the delay,” said Hiroyuki Nishino, director of an organization that helps children with difficulties.

“Public health and infectious disease prevention measures alone are not enough to save lives,” said Toshihiko Matsumoto, director of the Department of Drug Dependence Research at Japan’s National Institute of Mental Health.

He emphasized the need for spaces where people can be away from family pressure and at the same time avoid overcrowded conditions with risk of infection.

Jaonese children present an even more complex picture as, pressured by the pandemic, stressed parents“They may be missing cues from their children and not being compassionate enough about their problems.”said Mayumi Hangai, a physician at the National Center for Child Health and Development.

An American study published in May predicted that up to 75,000 more people could die in the next decade from “deaths of despair” as a result of the coronavirus crisis, a term that refers to suicides and deaths related to substance abuse.

And the situation could worsen in the coming months as Japan may have no choice but to declare a state of emergency if the national surge in Covid infections does not subside in three weeks, according to Yasutoshi Nishimura, the cabinet minister. leading the country’s pandemic response.