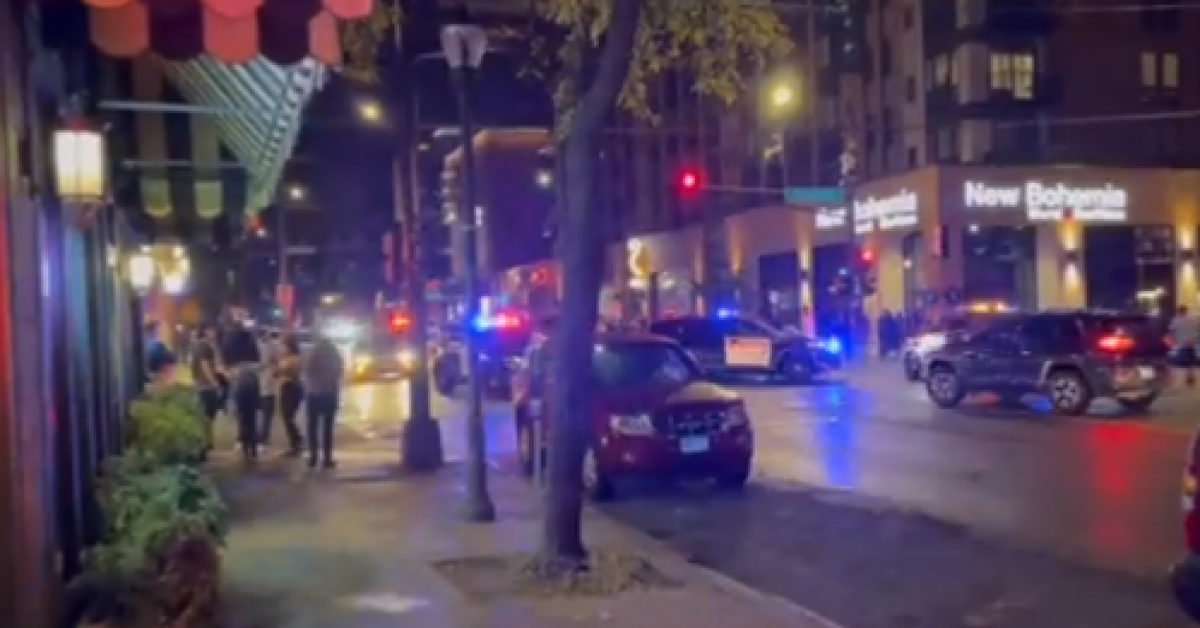 A shooting at a bar in St. Paul, Minnesota (in the north-central United States) left at least one dead and 14 injured overnight Saturday through Sunday, multiple US media reported, citing local police.

The shooting broke out shortly after midnight (local time) in a busy bar. A young woman in her twenties was killed, while 14 others were injured. Among them, none would be in danger of death, according to a police source, quoted by the NBC channel.

Upon arrival at the scene, local police discovered “a chaotic scene,” she said. According to the first observations, several shooters are at the origin of the shooting.

An investigation has been opened to find the perpetrators.