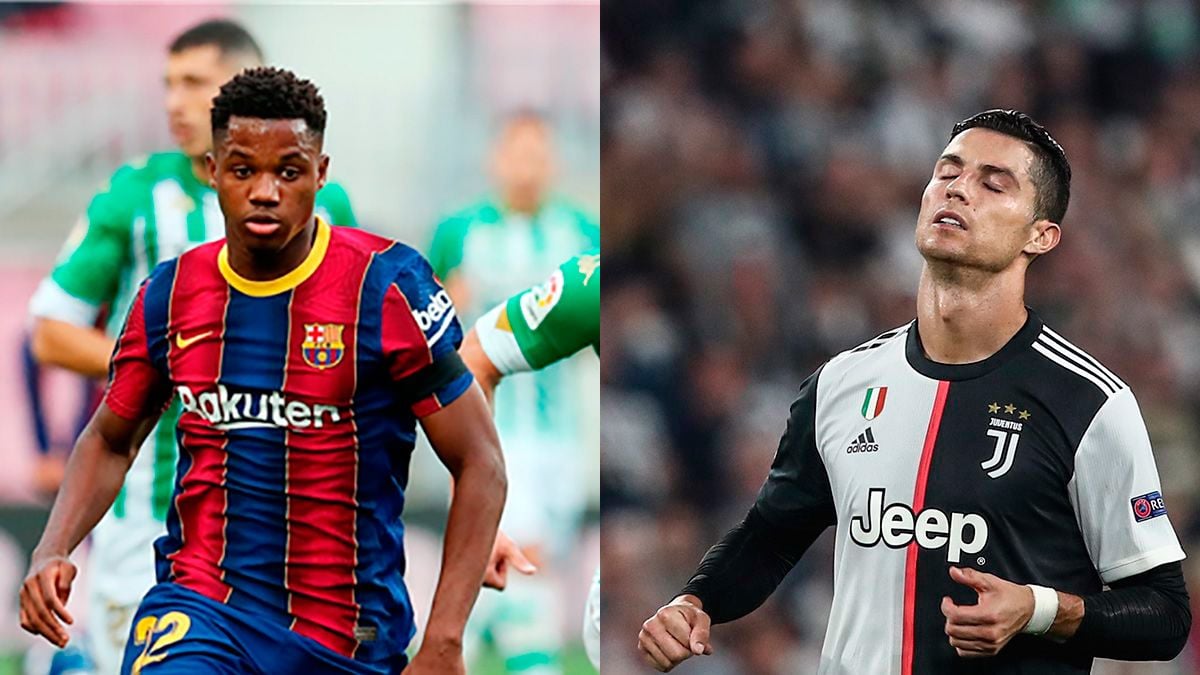 Cristiano Ronaldo, front of the Juventus of Turin, has started through its social networks the promotion of its new boots ‘Nike Mercurial Superfly’ launching a message of interaction with other great players on the world scene. The Portuguese international has launched a message on Instagram in which he has asked other players to share special moments in their career.

Specific, Cristiano Ronaldo asked other colleagues to explain some personal experiences that led them to where they are right now. “I have asked my friends to share what they have done to achieve their dreams. Do not miss the stories to know their trajectories, “wrote the Portuguese, before sharing on his ‘Instagram Stories’ the publications of various players.

One of these footballers who responded to Cristiano Ronaldo was Ansu Fati, front of FC Barcelona. The young Barça attacker made reference to the serious injury he had in 2015, in which he broke his tibia and fibula in a lower category match against him RCD Espanyol. In the long run, overcoming that obstacle ended up helping him to be who he is today, one of the players with the most projection in the world of football.

Ansu Fati published a photograph of him with one of his boots along with a message in which he explained his story. “Overcoming a serious injury changed my attitude. I understood how important work and perseverance are. Trying to be stronger every day helps me improve. @nikefootball @cristiano #dreamspeed #mercurial #nikefootball #chaseyourfast, ”he wrote.

Unfortunately, Fate has given Ansu Fati another complicated test in the form of injury:The torn meniscus that he had in the game against Real Betis this season. The young Hispano-Bissauguineano will be in the dry dock until next March, recovering from physical problems that will be difficult to overcome and that will require all his effort.

Another of the players who replied to Cristiano Ronaldo’s publication was Kylian Mbappé, front of Paris Saint Germain. “When I was a child I asked my father to help me work and improve my skills with both feet. I scored my first professional goal with my weak leg and that made me very happy. All I can say is that working hard helps you achieve your dreams, “he wrote.