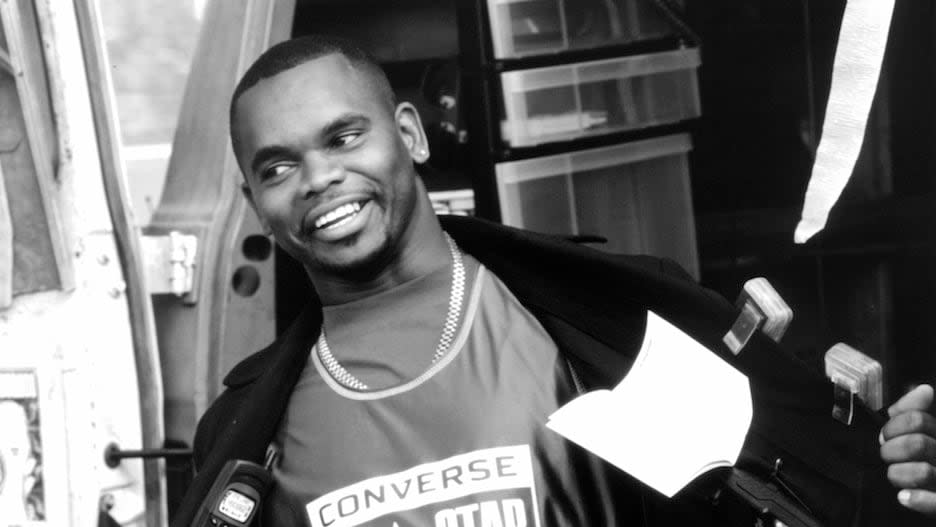 Anthony “AJ” Johnson, a comedian and actor best known for his parts in “Friday” and “House Party,” has died, representatives for Johnson confirmed to TheWrap Monday. He was 55.

According to Johnson’s reps, the actor — who played addict and thief Ezal in “Friday” and E.Z.E. in “House Party” — died earlier this month. His cause of death has not yet been released.

For TMZ, Johnson’s nephew said the actor “was found lifeless in a store earlier this month in Los Angeles and rushed to a hospital, where he was pronounced dead.”

Born in 1965 in Compton, Calif., Johnson began acting in his early 20s with the encouragement of his father, who was a stuntman and a founder of the Black Stuntmen’s Association.

On the TV side, Johnson appeared in episodes of “The Bold and the Beautiful,” “Martin,” “Def Comedy Jam,” “South Central,” “The Parent ‘Hood,” “Moesha,” “Malcom & Eddie” and “The Jamie Foxx Show” throughout his career.

Johnson was known for doing standup comedy routines in bars and clubs around Los Angeles after rising to fame in the ’90s.

He also appeared in multiple music videos, playing Sleazy-E, a parody character of Easy-E, in Dr. Dre’s “Dre Day” in 1992, and reprising the role in Eazy-E’s video for “Real Muthaphuckkin G’s” in 1993.