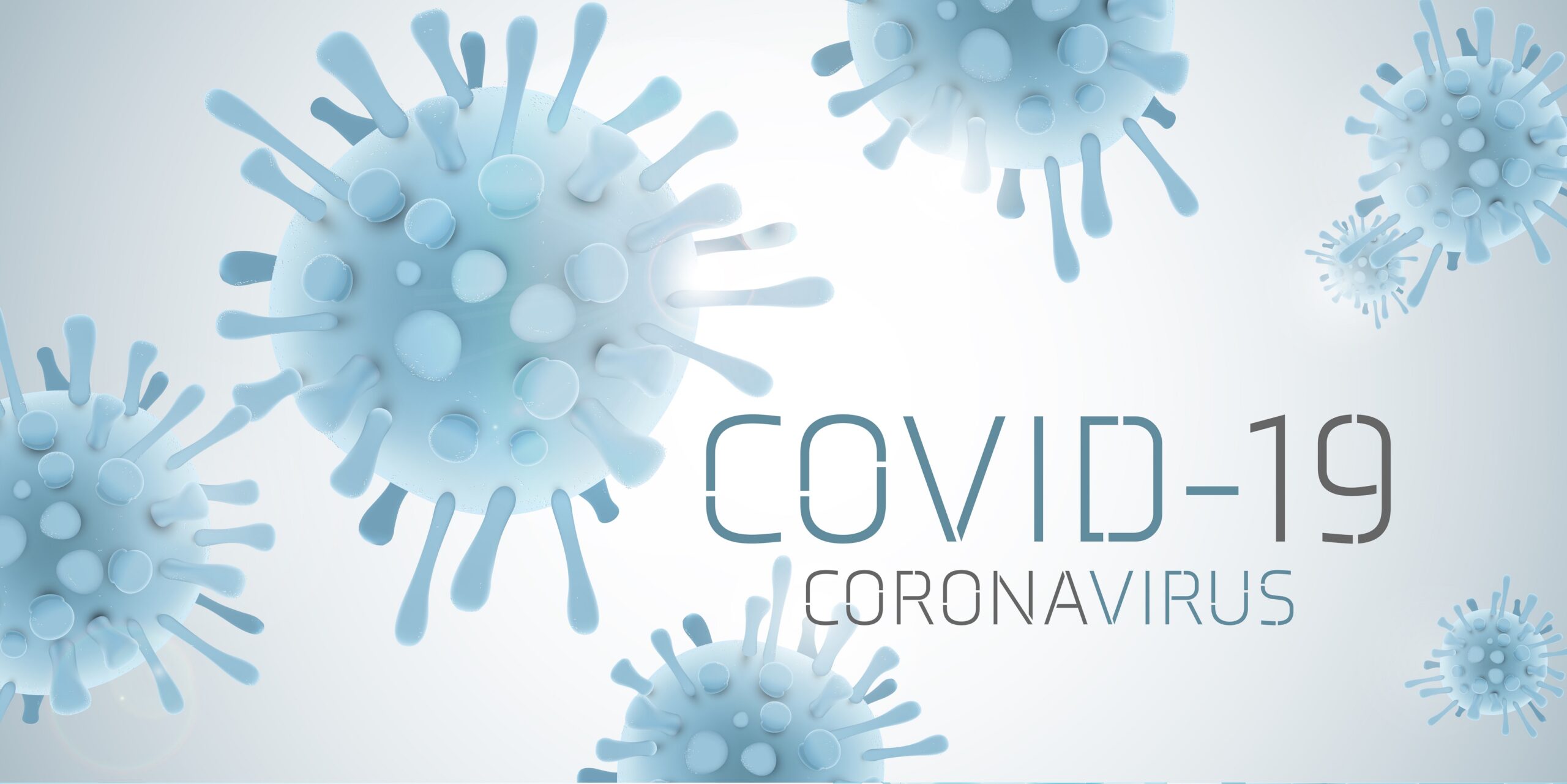 How long do antibodies stay in the body after COVID-19?

Even nine months after a SARS-CoV-2 infection, the so-called antibody level seems to be high. In addition, there are no significant differences between the antibody level in symptomatic and asymptomatic infections, which suggests that the strength of the immune response does not depend on the symptoms and the severity of the infection.

For a new study, researchers from the University of Padua and Imperial College London examined almost an entire Italian city (85 percent) for SARS-CoV-2 infection in February / March 2020. The participants were then tested again for antibodies against the virus in May and November 2020.

It was shown that the antibody levels are still high nine months after a SARS-CoV-2 infection, regardless of whether they are symptomatic or asymptomatic. The results of the study can be found in the English-language journal “Nature Communications“Can be read.

The team found that 98.8 percent of people infected in February / March still had detectable levels of antibodies in November, and there was no difference between people who had suffered symptoms of COVID-19 and those who had been symptom-free .

Antibody levels were monitored using three so-called assays, i.e. tests that detect different types of antibodies that react to different parts of the virus. According to the researchers, the results showed that although all antibody types showed a certain decrease between May and November, the rate of decrease varied depending on the assay.

Cases have also been identified where antibody levels rose in some people, suggesting a possible re-infection with the virus and boosting the immune system, the experts add.

What does the strength of the immune response depend on?

“We did not find any evidence that the antibody levels differ significantly between symptomatic and asymptomatic infections, which suggests that the strength of the immune response does not depend on the symptoms and the severity of the infection,” explains study author Dr. Ilaria Dorigatti from Imperial College London.

Use caution in estimating infection levels

“Our study shows, however, that the antibody levels differ significantly depending on the test used. This means that caution is advised when comparing estimates of the infection level in a population that were obtained in different parts of the world with different tests and at different times, ”adds the expert.

Infection itself was often not noticed

According to study author Professor Enrico Lavezzo from the University of Padua, the results showed that 3.5 percent of the population had been exposed to the virus. Not all of these people were aware of their exposure because of the high proportion of asymptomatic infections.

“During the follow-up examination, which was carried out around nine months after the outbreak, we also found that the antibodies were present less frequently, so we have to continue to monitor the persistence of the antibodies for longer periods of time, adds the specialist.

Infections within the household?

The wide variation in the ways an infected person can infect other people in the population suggests that behavioral factors are critical in controlling the epidemic and that physical distancing, as well as limiting the number of contacts and wearing masks continue are important to reduce the risk of transmitting the disease, even in highly vaccinated populations, explain the researchers.

Isolation and curfews were needed

The evaluated data set enabled the team to distinguish between the effects of various control measures. According to the experts involved in the study, the results showed that manual contact tracing alone would not have been enough to disrupt the epidemic had it not been for the isolation of cases and brief curfews.

The “study also shows that manual contact tracing – the search for positive individuals on the basis of known and explained contacts – would have had a limited impact on containing the epidemic had it not been accompanied by mass screening,” reports the head of the Research project, Professor Andrea Crisanti from the University of Padua in one Press release.(as)