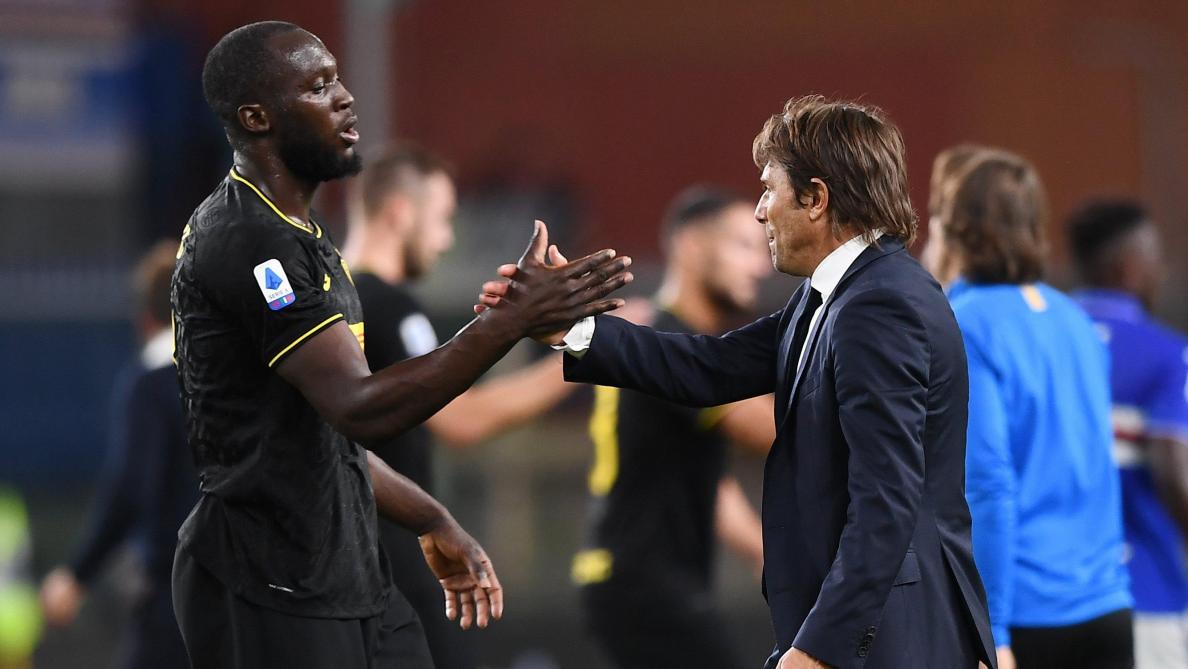 The Belgian striker’s former coach at Inter Milan threw a spade at Thomas Tuchel after Chelsea’s loss to Juventus.

MDespite his good start since his return to Chelsea from Inter Milan, Romelu Lukaku failed to shine in the two recent defeats of the Blues, against Manchester City last Saturday, and against Juventus on Wednesday evening.

Asked at the Sky Italia microphone, Antonio Conte, who coached the Red Devil at Inter Milan last season, criticized the way in which the London club used Lukaku: “He still has room for technical progress, but he has already reached very high levels. He’s impressive, he’s one of the most difficult forwards to face: you always have to get him to play, but at Chelsea they don’t quite understand how to use him. If they understand, Chelsea will become the team to beat. “