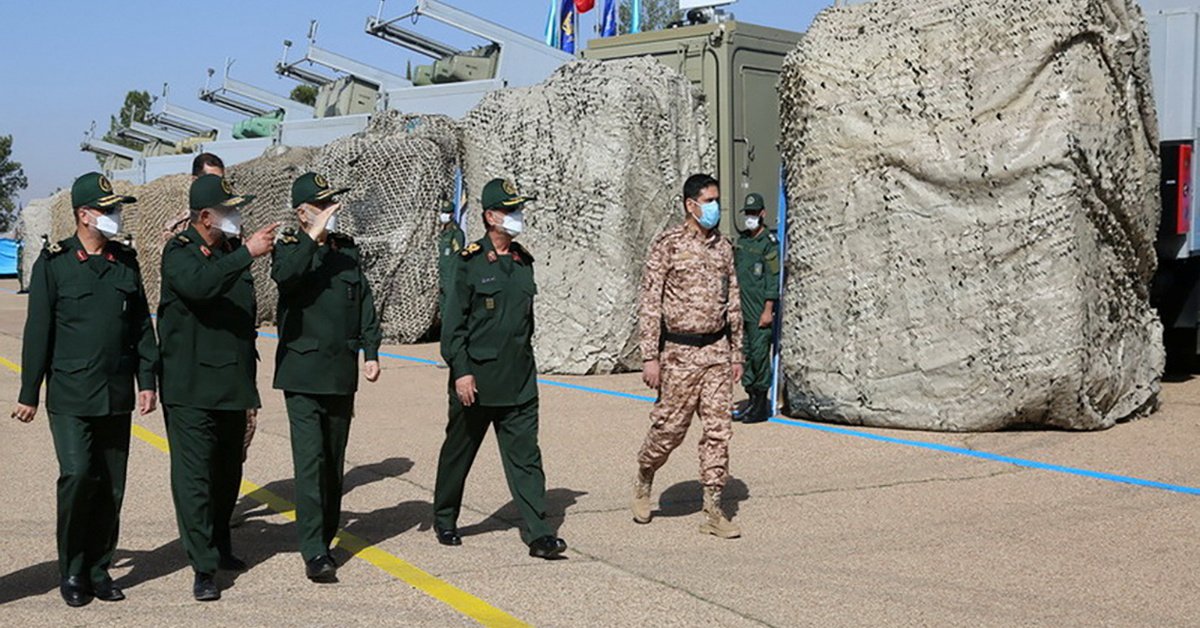 US Secretary of State Antony Blinken said that Iran can currently develop a nuclear bomb within months, and if it continues to advance its atomic program, it will reach the capacity to do so in a matter of weeks.

“It remains unclear whether Iran is willing and ready to do what it needs to comply again,” Blinken told the US Congress on Monday, in the context of the complicated negotiations to refloat the nuclear pact signed by Tehran and several powers. .

“In the meantime, your program is going full speed ahead. The more time that passes, the more the breakdown time is reduced. Now it has been reduced, according to public reports, to a few months at best. And if this continues, it will come down to a matter of weeks”.

Before the Foreign Affairs Committee of the House of Representatives, Blinken indicated that they are still looking for a way for Iran to resume its commitments from the initial pact, signed in 2015.

Former US President Donald Trump withdrew from the nuclear deal in 2018, claiming it did not prevent the Islamic republic from building a nuclear weapon. Trump tightened sanctions on Tehran and the Iranian authorities responded by loosening restrictions on its nuclear program imposed by the agreement. His successor, Joe Biden, has said he will rejoin the deal if Iran lives up to its end of the deal.

It is “increasingly difficult” to contemplate a new extension of the temporary agreement with Iran on nuclear inspections, declared on Monday the head of the International Atomic Energy Agency (IAEA), Rafael Grossi.

“I see that space is shrinking,” Grossi complained to the press on the first day of the quarterly meeting of the Council of Governors of this UN body.

Iran limited inspectors’ access to some parts in February, but the EIOA then reached a “temporary solution” to ensure a necessary degree of vigilance.

At the end of May, the engagement was extended until June 24. Until then, the great powers hope to save the international agreement – called JCPOA – of 2015 aimed at preventing the Islamic Republic from equipping itself with the atomic weapon.