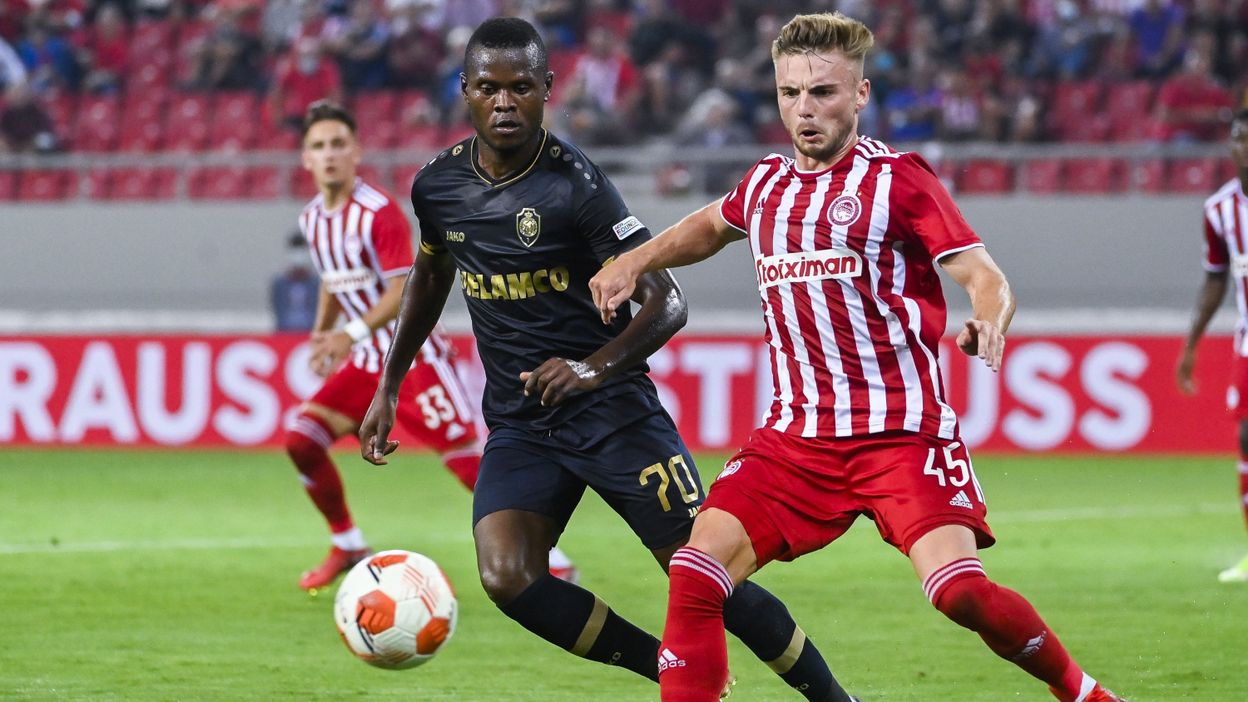 Cruel outcome for l’Antwerp. Long draft, harmless (17 shots … 1 on target) and led by Olympiakos, the Great Old thought he had done the hardest part in coming back to the score, but he finally collapsed taking a shot out of nowhere from Reabciuk three minutes from time (2-1).

Moments earlier it was Ally Samatta who had donned the cloak of an Antwerp guardian angel by ducking a good cross from the substitute Manuel Benson at the bottom of the fillets. A goal scored at the start of the last quarter of an hour, which allowed the Antwerp residents to erase the opening goal, also planted with a header, by the trickster Youssef El Arabi.

Well aware that this 1-1 was flattering in view of the scenario, the Antwerp residents nevertheless tried to inject their last strength into the battle to score the goal of the hold-up. Unfortunately for them, the strikes of Benson and of Samatta have only grazed the frame of Vaclick.

Quite the opposite of the superb sending of the end of the side’s foot Reabciuk which is lodged in the skylight of a very helpless Jean Butez. At the end of an… erratic encounter, Antwerp therefore remains docked with 0 points. The icing on the frustrating cake, Jelle Bataille was excluded at the very end of the match and will therefore be suspended in the next match. A bad start as he then had to face Fenerbahce and Eintracht Frankfurt.