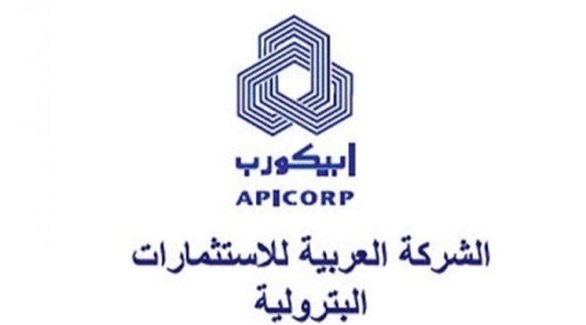 The Arab Petroleum Investments Corporation, APICORP, is expected to raise $750 million in five-year green bonds on Tuesday, which sets its initial indicative price at about 50 basis points above average fixed and floating interest swap rates, a document said.

The document issued by one of the banks showed that the operation was arranged by Barclays, Bank of America Securities, Credit Agricole, HSBC, JP Morgan, LBBW, Nomura and Standard Chartered, with Credit Agricole acting as the structuring advisor. .

The document showed that the bonds, expected to be launched later today, will be used to finance, refinance or invest in projects linked to APICORP’s green finance, which include green buildings, renewable energy and pollution prevention and control.