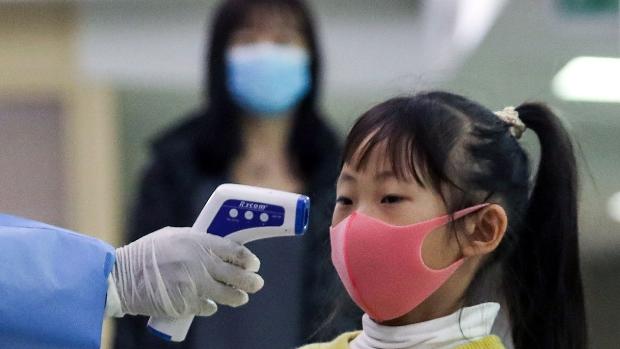 The technology has been revealed as an added bonus during the Sars-CoV 2 pandemic, the new coronavirus that has killed more than 200,000 people worldwide. As one of the great hopes to reduce the number of infections and help the de-escalation phases, some alternatives have been designed to track infections. In the heat of debate on the advantages of the decentralized and centralized models, the proposal that has united Apple and Google has turned into one of those that has generated more interest. After its development phase, since this Wednesday tests have started with the health authorities.

The idea is that developers can start the relevant tests to correct some functions. It is an API-type tool, that is, it will serve to develop different compatible applications so that the health authorities will be able to develop their own services in addition to working cross-sectionally between both operating systems (iOS and Android, which accumulate more 95% market share). Representatives of Apple and Google have ensured that one of the objectives of this phase, in addition to conducting tests before its launch in mid-May, is “to promote feedback between both parties”, which will help “improve the different characteristics”.

Next Friday, in addition, more details will be announced to learn about the actual operation of the notification tool, which will be based on Bluetooth wireless technology and with a private approach through encrypted identifications, with which both companies promise absolute privacy for user data. “Due to our focus on privacy and data security, the level of exposure risk is calculated in-app on users’ devices and is not shared with Apple or Google,” both companies promise.

As part of this project, Apple will deliver the first beta version of Xcode 11.5, a pre-release “seed” of development tools that contains a new version of the iOS development kit that incorporates the Exposure Notification API. In addition, the company is releasing the third trial version of iOS 13.5, the first preliminary version of the platform that contains the code necessary to run applications created using this notification API of exposure to the new Covid-19 coronavirus. Google has also delivered a test update from Google Play Services so developers can start testing with Android Developer Studio.

With this announcement, the health authorities are expected to transfer their comments to “define and calculate the level of exposure risk that they can assign to users” in case they are notified that they have been exposed to a person who has tested positive for the Covid-19 test. .