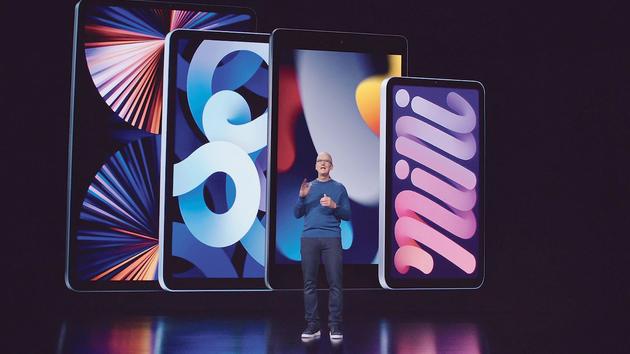 DECRYPTION – The launch of a new smartphone remains a major event for the brand, which is however less dependent on this product.

Apple is once again rolling out the red carpet for its new iPhone 13. The company may have evolved since the launch of its first smartphone in 2007, the iPhone remains the spearhead of a proven strategy. Over the past twelve months, Apple has grossed $ 347 billion in revenue, for a net profit of $ 57 billion. Its 2021 fiscal year, which will end on September 30, should end with new records.

IPhones still represent half of Apple’s revenue. Last year, the group sold 200 million phones worldwide, with a market share of around 15%. In France, it exceeds 20%. The iPhone 13 should be part of this lineage. This new model, available in four versions, mini, Pro and Pro max, was a little less expected than the iPhone 12. Indeed, it incorporates the main characteristics, also integrating 5G and having a similar design. As in every generation, the iPhone 13 is entitled to its share of improvements.