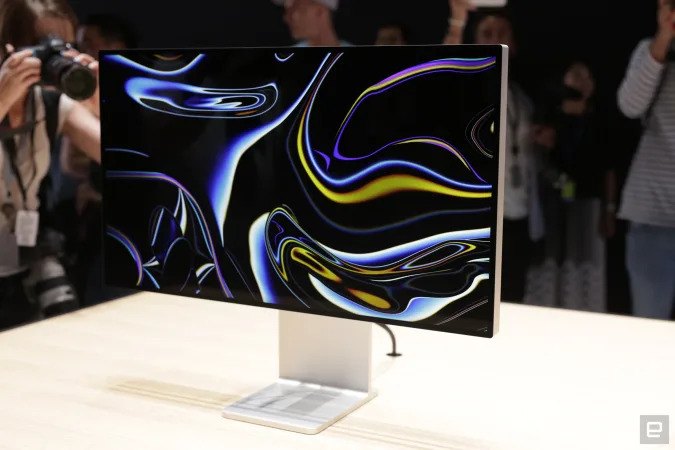 Apple32-inch 6K display “Pro Display XDR”It’s been over a year and a half since it was released. There are no rumors that a successor model will appear in the near future, but it has been reported that Apple is testing an external display with an A13 chip mounted on the iPhone 11 and a Neural Engine for machine learning processing in-house. increase.

According to a source of US 9to5Mac, the development code name of the new display is “J327”. While Apple is developing a cheaper display for the general public, it is said that it is likely to be a new model to replace the current “Pro Display XDR” in the future.

And the external display with built-in SoC that is rumored this time may be positioned in that trend. In other words, by incorporating a CPU and GPU in the external display, the Mac can realize high-resolution graphics without exhausting the resources of the built-in chip. By extension, by combining the SoC of the Mac itself and the SoC of the display side, it is possible to improve the performance of advanced graphic processing — 9to5Mac speculates the possibility of such an external GPU.

Apple’s plans can change along the way, even if the rumors are true, as the current Pro Display XDR lacked some of the expected new features. However, if you can carry a MacBook model that prioritizes lightness over processing power on the go, and connect it to an external display that doubles as an eGPU indoors to handle heavy video processing, professional users will be able to handle it. May be welcomed.