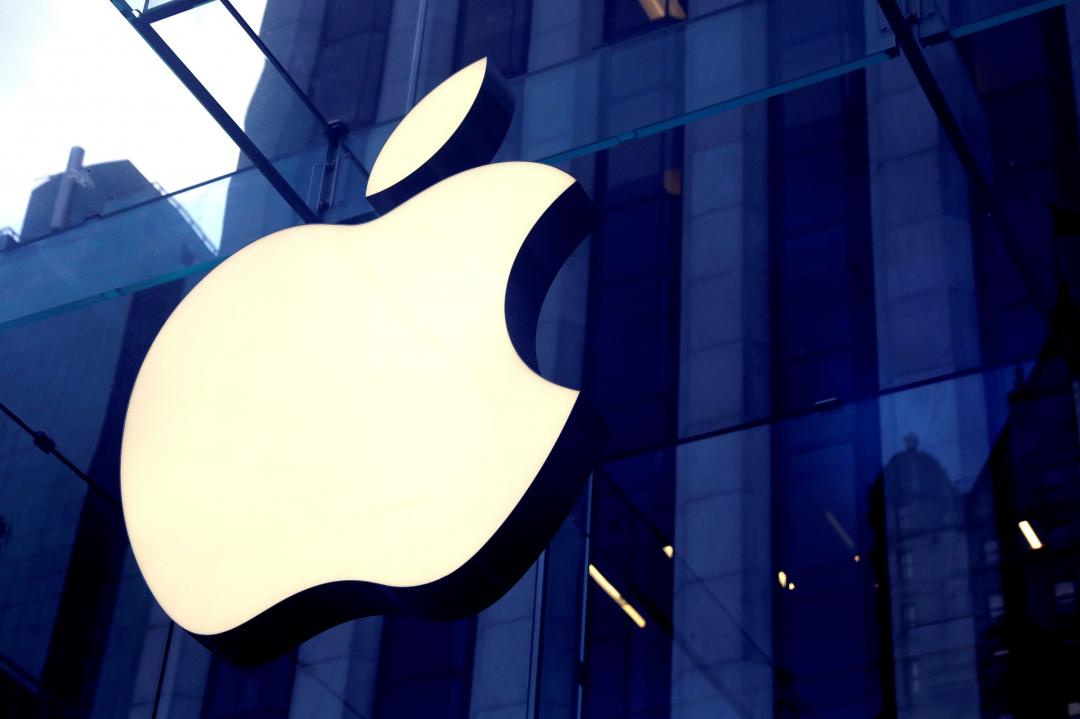 Guo Mingchi pointed out that Apple’s AirPods headsets have recently experienced weak demand, and therefore the expected total shipments of the AirPods series in 2021 have been revised down from 75 to 85 million units to 70 to 75 million pairs. But despite this, the AirPods series still assists Apple as the largest brand in the true wireless headset market.

The H1 chip is a SoC processor developed by Apple for AirPods, which integrates various functions such as an audio processor, which can help users activate Siri through sound, reduce sound delays such as calls, and increase the switching rate of headsets between Apple devices. After the Beats headsets switched to MediaTek chips, Guo Mingchi believed that there were a number of benefits, including shorter development time, lower costs and selling prices, and at the same time distinguished from their own AirPods headsets.

Guo Mingchi also assessed that the long-term advantages of the AirPods series are still integration with the Apple ecosystem and some exclusive innovative features, such as better Siri services, or health management and tracking, but the aforementioned features require longer development time, so Apple needs to try to make Beats headphones grab some of the Android market and reduce the impact of the decline in shipments of the AirPods series.