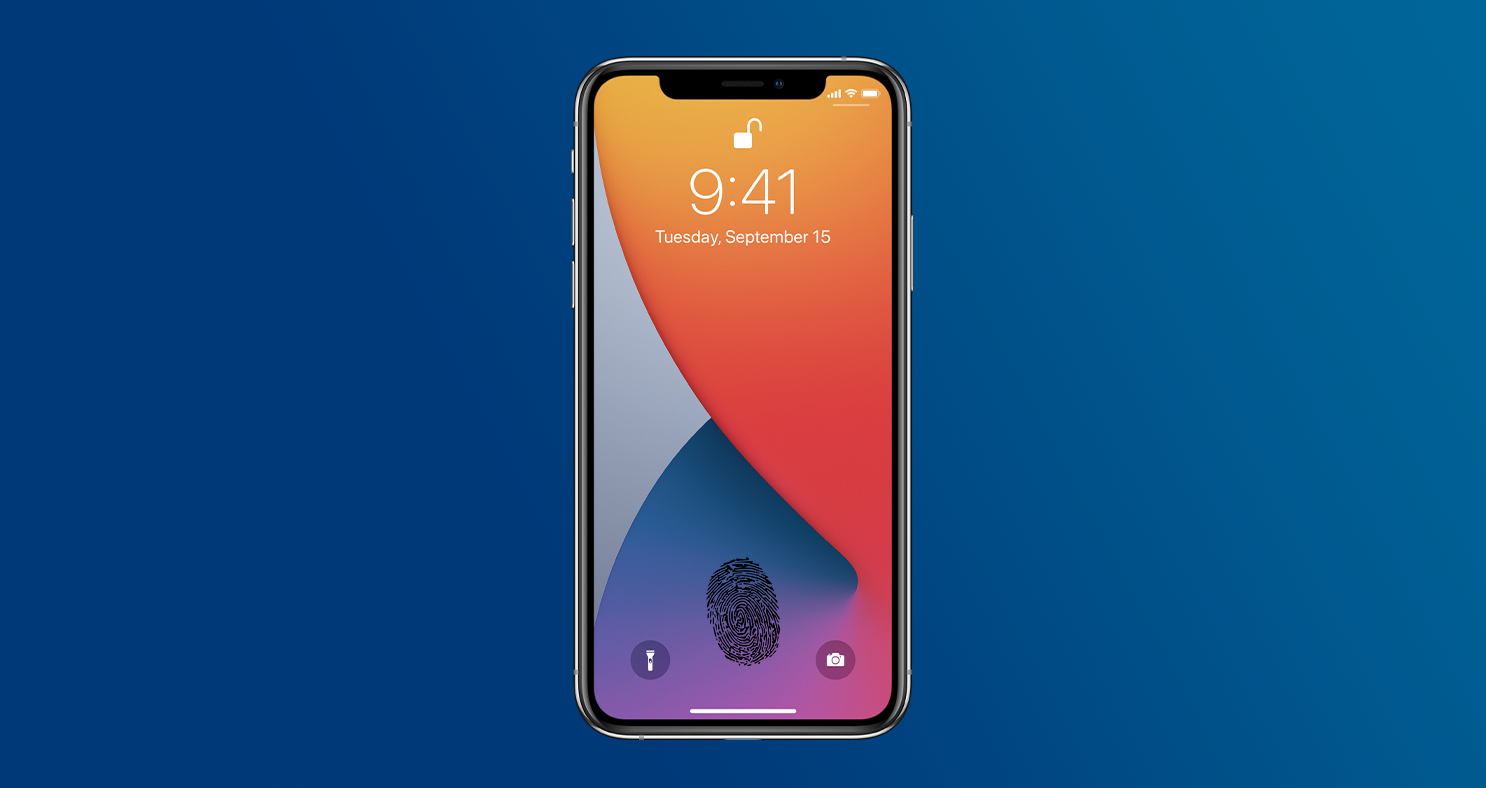 A technology that still seems too recent to be available on the next iPhone.

For many years, Apple has made a habit of filing patents for a multitude of new technologies with the United States Patent and Trademark Office (USPTO). While most never see the light of day, it still happens that a few patents lead to a technology or a functionality that will later be incorporated into the head devices.

Sometimes, some patents that Apple would like to file have already been filed by other companies. The USPTO must then judge which of the two companies is more legitimate on the technology. This is particularly what has just happened with a patent that was originally filed in 2018, and that Apple has just won, according to our colleagues atiPhoneSoft. This concerns the integration of Touch ID and Face ID under the screen.

As we know, Apple has wanted to integrate its two recognition technologies under the screen of its iPhone for several years, but it has encountered some difficulties, particularly technological ones. It seems that after several years of hardship, Apple has finally found a solution to its problem via the technology described in the patent.

“For simplicity of description, many embodiments that follow refer to a construction in which an electronic device implements direct display imaging to capture one or more images of a fingerprint of a user touching a specified region. of the electronic device display.”

If this description provided by Apple relates to Touch ID, it may well apply to Face ID. “The optical imaging network may be used by the electronic apparatus for the purposes of imaging, detection or aggregation of appropriate data, including: detection of ambient light; proximity detection; depth detection; reception of structured light; optical communication; proximity detection; biometric imaging (eg, fingerprint imaging, iris imaging, facial recognition, etc.)…”

Finally, Apple indicates that the biometric data of its users is collected in order to improve its smartphone experience, especially when it is necessary to encode a password. The Cupertino company takes the opportunity to clarify that the collection of this data is done in the strictest respect for the law, and that in any case it will be authorized to resell them. It also indicates to make every effort to ensure that the user’s privacy remains, in particular the use of encryption for data.

The fact that Apple won this patent does not indicate that we will see Touch ID and Face ID together under the screen of the iPhone 13. On the other hand, it shows that Apple is thinking strongly about it and that the technology could be embedded on iPhone 14 or later.