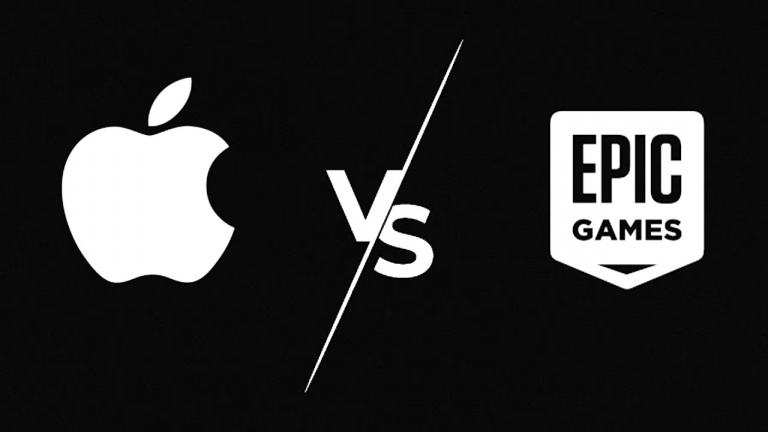 After long months and a lot of information revealed, the American justice recently rendered its verdict in the context of the trial between Epic Games and Apple. And the maker of the iPhone, which was only convicted on one point, still decided to appeal.

On September 10, Judge Yvonne Gonzalez Rogers ruled in favor of Apple on almost all points, except one. Thus, from December 9, developers will be able to freely integrate external links to their respective stores so that players can make purchases without going through the AppStore. In fact, Apple will no longer systematically receive its commission, generally 30%. A decision that did not satisfy Epic Games, which wanted various payment methods to be directly integrated into the AppStore.

Apple, which therefore won 9 out of 10 charges, and said the verdict was a great victory, doesn’t seem quite satisfied either. The Cupertino company therefore appealed the decision. Apple indicates that it is acting for security reasons, and therefore requests the suspension of the injunction. The idea therefore seems to save time before applying the decision rendered. CNBC, which is following the case closely, says:

If Apple gets the stay, which will be decided by a judge in November, Apple’s policy change may not take effect until appeals in the case are over, a process that could take years.

For their part, Apple lawyers said:

The requested suspension will allow Apple to protect consumers and safeguard its platform as the company resolves the complex and rapidly evolving legal, technological and economic issues that any revision of this directive would involve.

Epic Games hasn’t officially commented on the news, but Tim Sweeney couldn’t help but respond with a pun between. appeal (call) and peel (skin).