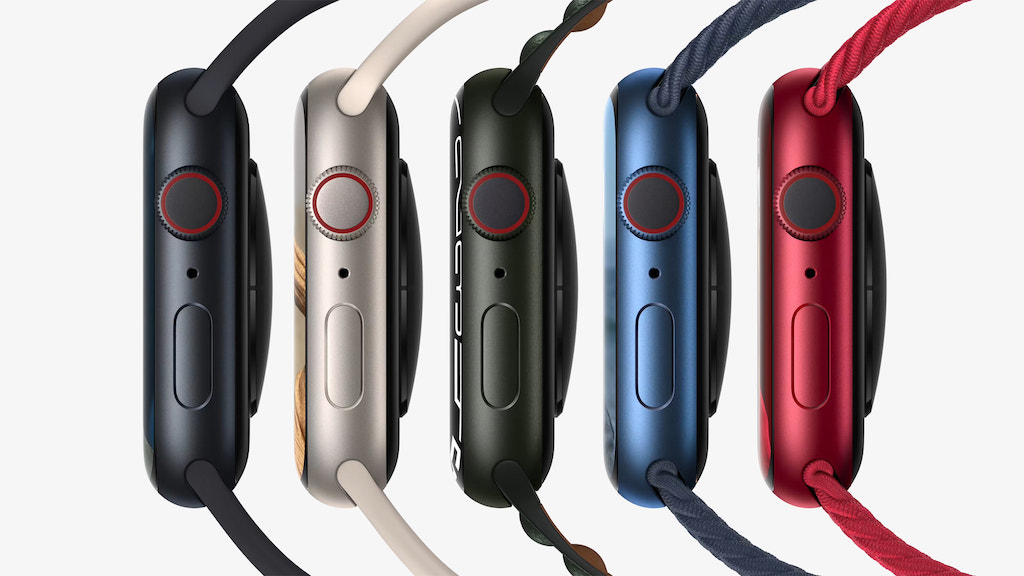 In the coming month, not only the announcement of the new iPhone 14 family is expected, but also the Apple Watch 8. The 41mm and 45mm standard models should have the same design as the Series 7.

Shortly before the weekend, the leaker @ShrimpApplePro speaks up and talks about the Apple Watch 8. Accordingly, the upcoming standard model (41mm and 45mm) will have the identical design as the Apple Watch 7. It goes on to say that the standard model will not receive a titanium case, so it will remain aluminum and stainless steel.

However, the new model for extreme athletes (Apple Watch 8 Pro?), which is predicted by Apple insider Mark Gurman, among others, will have a titanium case. With this model, Apple could also have a larger display and longer battery life.

Back to the standard Series 8 model. @ShrimpApplePro has no information on whether the upcoming model will have new sensors. Mass production is scheduled to start at the end of August, so that the new watch models will appear “on time”.

Alright
Apple Watch Series 8 leak
Note: the info is about the base series 8 only. No info abt the higher version atm
🧵1/3 pic.twitter.com/AT6tuUANUd

The leaker also said color options for the standard Apple Watch Series 8 will include Midnight, Starlight, Silver, and (PRODUCT)RED for aluminum models, and Silver and Graphite for stainless steel models. These would be fewer colors than offered for the Series 7 models, which also came in finishes like blue, green, space black and gold.

We currently expect Apple to announce the Apple Watch 8 in mid-September. In addition to a new processor and possibly a 5G chip, we expect a new one Sensor for measuring body temperature.

Note: We use affiliate links in our articles. If you order a product through these links, we will receive a small commission. The selling price does not change for you.