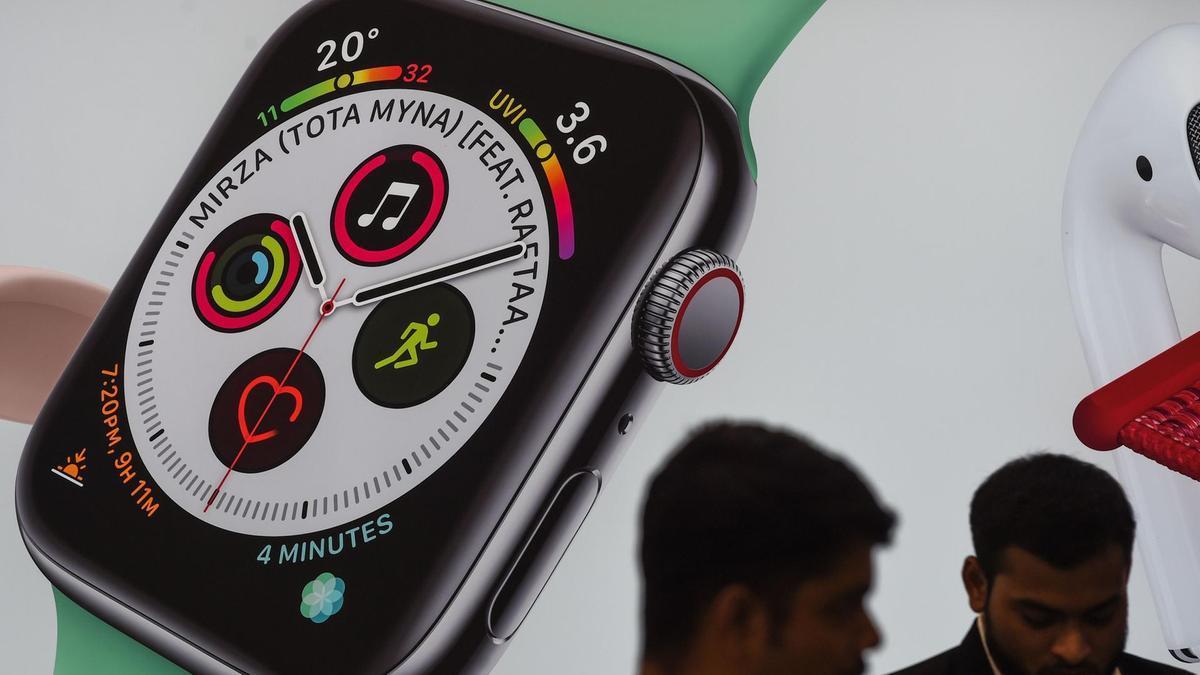 Still no new design for the Apple Watch, but some new features that could appeal to consumers.

According to the Taiwanese site Money, who claims to have obtained the information from a source close to the production chains, Apple would provide some major new features for its Apple Watch Series 7. On the additions side, there would be a blood glucose sensor, which could well prove to be very practical for diabetics. For the general public, however, it is the gain in autonomy that could well attract new buyers. The Taiwanese site indicates that Apple would have managed to gain a little space to integrate a larger battery, which would offer a gain of autonomy of potentially a few hours. Other sources had already mentioned this theory, which seems to be confirmed.

Finally, there are also new colors, but no design change on the horizon, however, despite the many criticisms. In seven models, Apple has not yet revised the shape of its watch, nor its general aesthetic. Unlike other manufacturers, it did not adopt a circular format. The adoption of such a format would not be without difficulty since it would be necessary to adapt the interface of all the applications and dials of the Store …

One thing is certain, the Series 7 should soon be talked about, the watch being expected on the market in September / October.