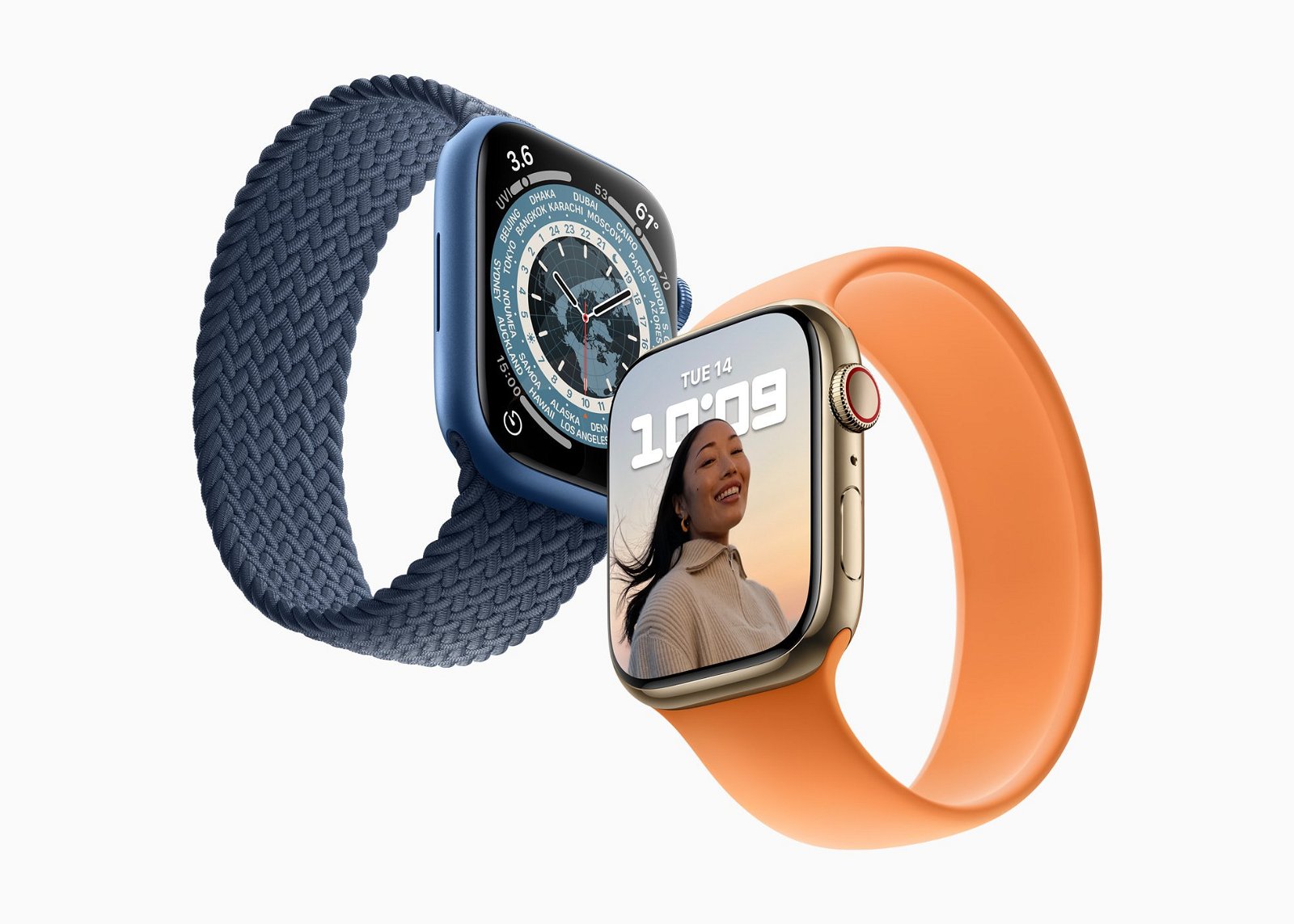 The Cupertino company has finally decided to share the release date of its new connected watch. Good news, brand aficionados won’t have to wait long before they can get hold of a copy.

September 14, in parallel with the announcement of the iPhone 13, Apple lifted the veil on its new Apple Watch Series 7. At that time, only a release window for fall 2021 had been announced. A few weeks later, Apple finally lets go: the Apple Watch Series 7 will be marketed from October 15. As for pre-orders, they will be open this Friday, October 8, 2 p.m. The question is whether or not to fall for the new connected watch of the American firm.

Several improvements are on the program for this new vintage. We are talking about a screen 70% brighter. The tactile surface is 20% larger since the frame around it has been thinned. As usual, the watch comes in two sizes, with a slight increase this year: 41 and 45mm.

There is also an improvement in the level of the battery charge which is done 33% faster. New sports activities have been added to the tracking app including golf, tennis and cycling. Finally, several new colors are on the program: green, blue, Red, Starlight and midnight. Obviously, the Apple Watch Series 7 will be available with the full panoply of collections of usual bracelets.

Timid improvements, far from those introduced by the previous model, but which are still appreciable.