Approach – the Unconstitutionality of the extension

The Right to elect and to be elected – according to the Supreme Court of the united States – is the first of the rights of a citizen because of your exercise depend on others, including life and health, and, in accordance with article 74 of our Constitution, its essential content can not be affected by the Law, or by resolution or decree whatsoever, and, being opened by proclamation of the tournament election, the new extension is contrary to the exercise of electoral rights which guarantees the Political Charter.

The State of exception, which makes part of the Emergency, it is only for when the situation cannot be averted through the use of the powers ordinary of the authorities, provided for in article 264, in consequence, the President in his request had to indicate which measure or measures it wished to take for which you do not have powers ordinary, without that requirement, the National Congress may not declare, or to extend the Emergency.

On the other hand, the Legislature, by the Act of resolving, that is not a law, is obliged, in their motivation to indicate which suspensions will be applied in the primer established in the numeral 4 of article 266, without that requirement, is invalid: The object of the declaration or of the extension, you must be specific as it depends on the control court to the constitutional justice election in that same numeral.

The State of Exception, in its three dimensions, has been developed in the Law 21-18 whose principles require, among others, that it is strictly necessary, clear the “end pursued”, that is to re-establish public order and, the only possible alternative: it Is obvious that none of these conditions exist in a country that this desescalando the measures initially adopted.

In the Emergency, as a special case, currently only arguably questionable “public calamity” by the infectious ability of the virus and with people on the street, authorized by the Government, the evening activities, possible source of contagion, are economic, including the of fun and with the restaurants, theatres, cinemas, game rooms and sports centres closed, there is no reason for the movement and all measures that support can be given with the normal powers of the Executive, including a public health emergency, that may arrange it to the Minister of Health, without the need for extension of State of emergency.

In the Chamber of Deputies have been violated, the due process to suspend – to restrict the freedom of transit, freedom of assembly, declaring valid the intercession of the communications of citizens, affecting the essential content of such fundamental rights of the candidates and all of that is foreign to the object of a State of Emergency so that any affected can apply for in under the constitutional control established in article 15 of the Law 21-18.

Not having met the prerequisites for the extension request, which includes appended communications to the UN and OAS, provided for in article 17, the National Congress must also observe that violated the paragraph of article 28 of the Act, since the extension “may not exceed the time authorized for each State,” and the last one was only ten days: The term is not a condition to be arbitrary, must be justified – motivation is an essential requirement of the act – why a amount of days and not the other, by that fact alone, is void.

Now we read that the motivation of some legislators was not the “public calamity” but supposedly the exchange – I approve or I do a quorum – that I endorse – says the PRSC – on the folly of the AFP, which as it is posed, it’s crazy: Since then this fraud the due constitutional process of approval by motivation deviant, is a bluff…, the initiative of 30% for the AFP, sent to Committee never to be adopted in second reading and will never reach the Senate, it is a justification offensive to the intelligence of the people that hides another quid pro quo.

The PLD in collaboration with complicit and active in the PRSC, whose presidential candidate, Leonel Fernández, was opposed to the extension, placed in the condition of paper toilet used, to the Constitution, the Law, 21-18 and the Law 15-19, making null and void their warranties, and that has no relation with the Pandemic, but with the use of this for involvement policy of the electoral process.

For example, translated: The extension negotiated by Quique – through the PRSC – is to authorise the Government to that without a court order him to intercept the phone to Leonel, legally; authorized in addition to, entering the premises of his party and his house without the order of any court…. Can anyone understand that, you authorize an election the Government to intercept the computers and phones of all?

The People believe that extension of emergency is only curfew, the politicians know that it is more than that. Is to buy without bidding, is the availability of the budget funds without control, it is … much more about the life of the people.

Do you miss the PRSC that the candidate of the PRM wanted him to mount a court record on the occasion of the postponement of the municipal elections….? Of course not, just that that franchise ceased to act with political interest or in the interest of the country for quite some time.

The Party purple defends the political interests of your Government and your candidate, that’s understandable, but the PRSC sacrifice of their candidates by a quid pro quo impublicable and, therefore, possibly lose their share of the legislators, because it does not guarantee – or represent – the interest of the citizens nor the respect for the legal system.

Notice that, the President of the Republic – according to the press – admitting that the new decree affecting the work of the Central Electoral Board, authorized exceptionally to the officials and employees of this how The JCE is working alone? Had to do the same thing with the parties and their candidates whose work will be seriously compromised, both of proselytism, organization of work and gathering of resources. 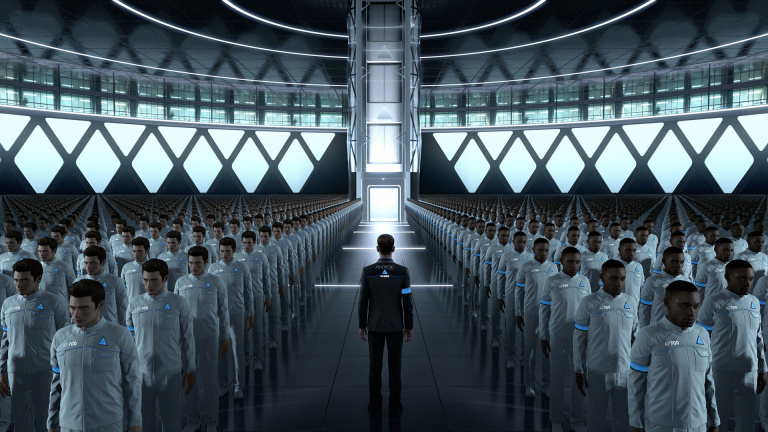 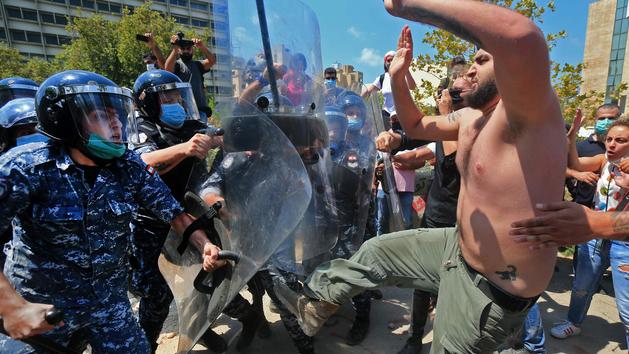 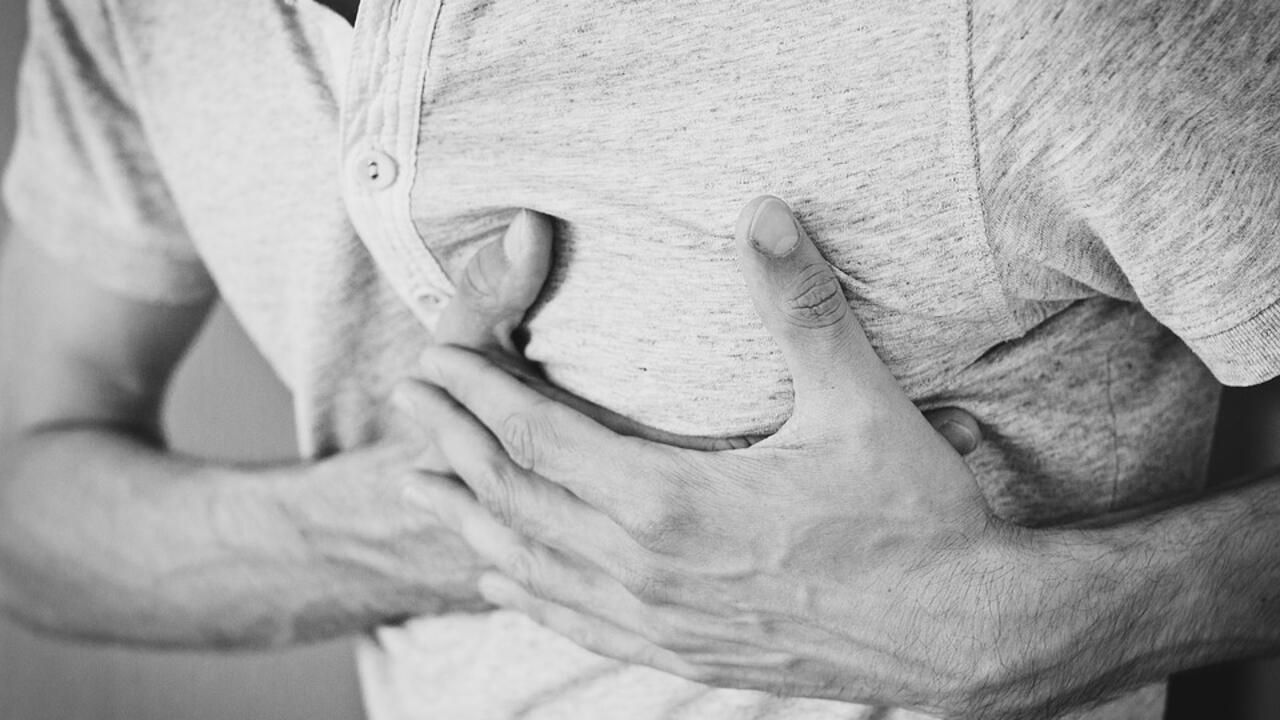 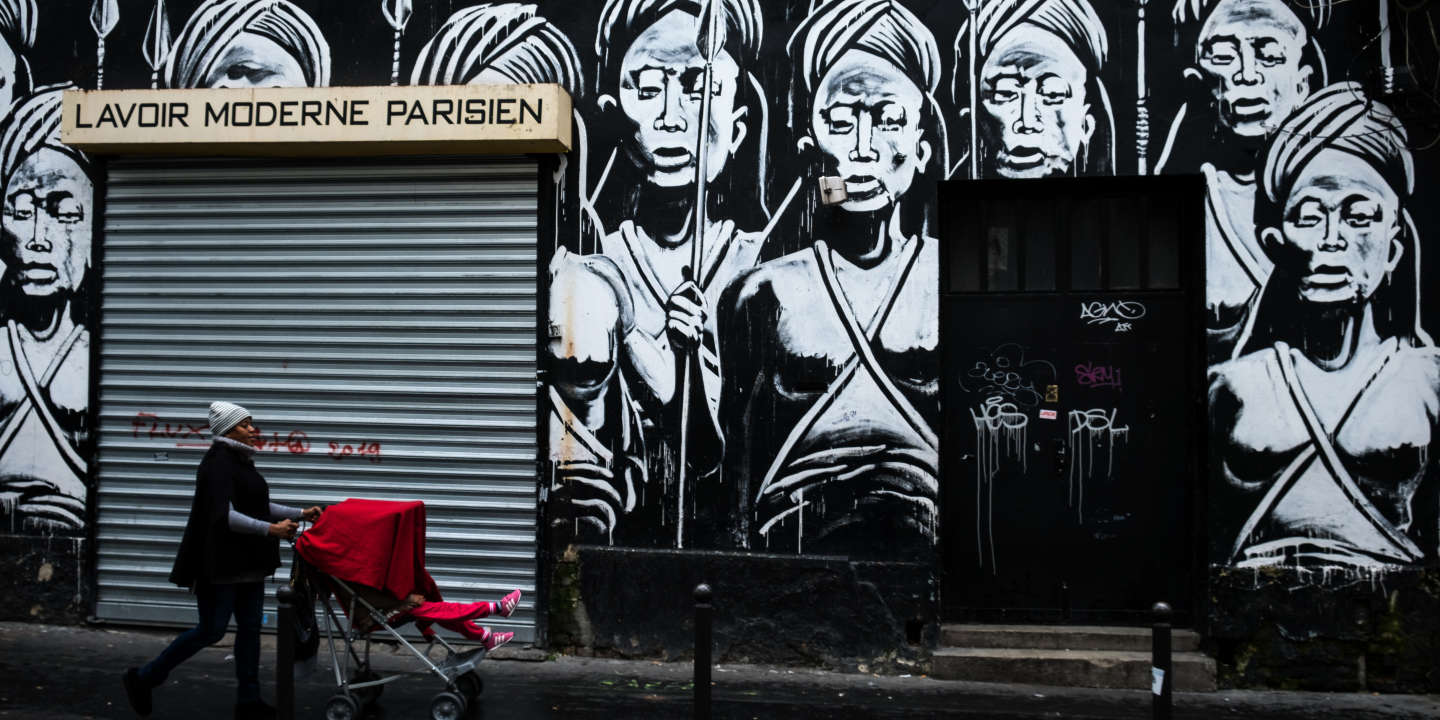