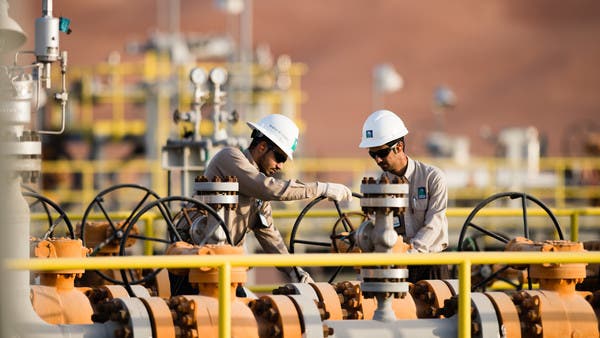 At a time when Aramco is working to take the necessary steps to enhance its levels of liquidity, the Saudi oil giant is heading towards seizing investment opportunities in the downstream sector, which has witnessed a radical transformation in recent years, with a series of expansions and projects that the company has entered into in what appeared to be an uninteresting interest. preceded by the sector.

The company said in the prospectus, excerpts of which were seen by Al-Arabiya.net, that it is currently evaluating many investment opportunities in downstream activities and geographical areas with high and natural growth, in order to improve the financial and operational performance of the downstream assets.

The company has a package of strategic projects in its downstream activities, among the largest in the world, according to what the company confirmed in the prospectus.

The company has also created a state of integration between upstream and downstream activities, in which the company sees an opportunity to secure the needs of crude oil demand and maximize the benefit of oil supply chains by selling through its local and international points with absolute smoothness.

The company’s tendency to expand its downstream activities refutes reports about It resorts to debt markets to finance dividends Only, which was indicated by press news reports in the past.

At the beginning of this month, the company distributed all the profits it disclosed during the announcement of the financial results, amounting to about $18.7 billion, according to the company’s disclosure to Tadawul, which was reviewed by Al-Arabiya.net.

Aramco emphasizes directing the proceeds of the offering towards the general purposes of the company, which includes, beyond any doubt, the search for new investment opportunities.

The company added, “Last year, the average weight of Aramco’s share of international refining projects in the company’s markets was about 41% at a time when the company secured about 54% of the crude oil demand for those projects.”

Aramco also said that this broadly supports the company’s downstream activities, by securing high-quality oil that ultimately meets the needs of its customers at a time when the company is developing an ambitious plan to acquire more customers.