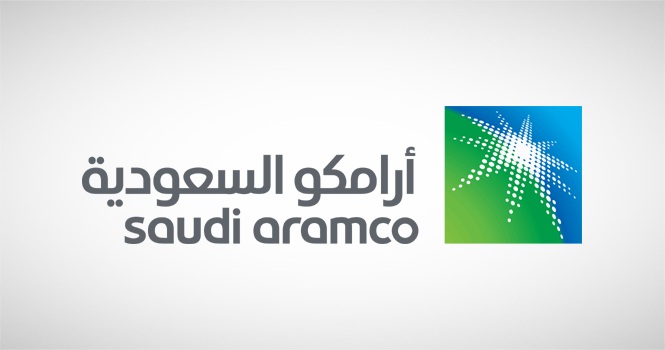 Al-Marsad newspaper: Sources said that Aramco has asked banks to arrange a loan that is expected to range between 12 and 14 billion dollars, with the aim of providing this financing to potential buyers of its gas pipeline network.

Earlier, sources said Aramco could raise at least $17 billion from selling a minority stake in the gas pipelines. The stake will be offered with a loan financing package that is already in force, amounting to about 80% of the value of the deal, according to Al Arabiya Net.

Potential buyers include direct investment funds and infrastructure funds in North America, and government-backed companies in both China and South Korea, and Aramco has contacted those companies before the start of the formal sale process over the next few weeks.

Last June, Saudi Aramco and an international consortium of investors comprising EIG and Mubadala Investment Company announced the completion of the consortium’s acquisition of a 49% stake in Aramco Crude Oil Supply Company, a recently established subsidiary of Saudi Aramco, for 12.4 billion. dollar.