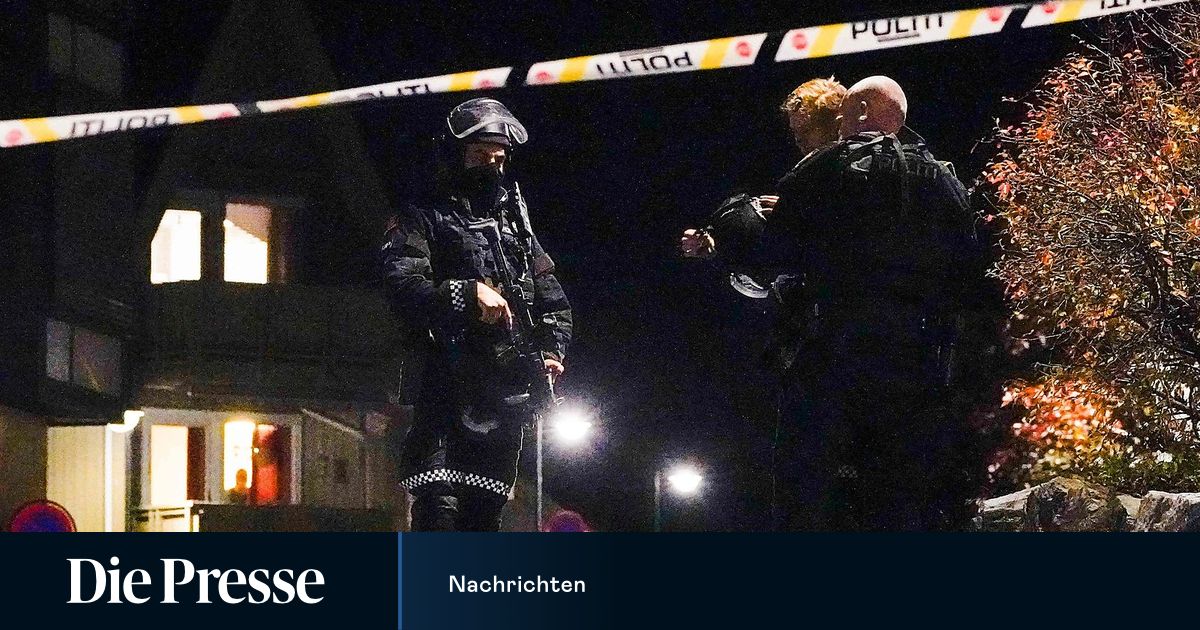 Several people were injured and killed in an act of violence in Norway. The Norwegian police announced this at a press conference on Wednesday evening. The act took place around 6:30 p.m. in the center of the city of Kongsberg, which is around 80 kilometers southwest of Oslo. The police can unfortunately confirm that there have been several injuries and deaths, said the police chief Øyvind Aas.

The injured were taken to the hospital. At first he couldn’t say exactly how many victims there were. Aas said a man was allegedly armed with a bow and arrow and was caught. It looks like a lone perpetrator. There is no search for further perpetrators.

The background initially remained unclear. According to the police, it was still too early to answer the question of whether it could have been a terrorist-motivated act. As the Norwegian radio reported, the police had received the first messages from residents at 6.13 p.m. that a man armed with a bow and arrow was in the center of Kongberg.