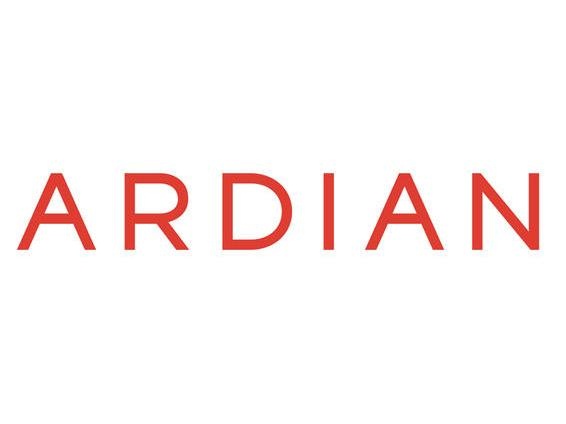 The consortium of institutional investors led by the private investment specialist and including Crédit Agricole Assurances bought out TIM’s stake (41%) in the holding company which owns 30.2% of INWIT.

The Ardian consortium, one of the world leaders in private investment, and Crédit Agricole Assurances (CAA), the leading insurer in France, announces that it has finalized its indirect investment in Infrastrutture Wireless Italiane (INWIT) pursuant to the agreement to purchase shares signed with TIM on April 14, 2022. Impulse I, the consortium’s investment vehicle, acquired TIM’s 41% stake in holding company Daphne 3, which owns a 30.2% stake in INWIT.

Following this transaction, Impulse I now holds 90% of the share capital of Daphne 3, with full and exclusive control of the company. For its part, TIM retains certain minority rights. Relations between TIM and the consortium are governed by a specific shareholders’ agreement, the content of which was disclosed to the market on April 19, 2022. The shareholders’ agreement in place between TIM, Daphne 3, VOD EU and CTHC has been terminated before closing the transaction.

The transaction has been approved in accordance with Antitrust and Golden Power regulations, and has been structured so as not to result in a mandatory tender offer. As part of the transaction, the consortium has agreed to sell to third parties the direct and indirect stake held in INWIT above the 30% threshold within 12 months of the transaction and not to exercise the corresponding voting rights. .

This investment in Daphne 3 illustrates the strength of the partnership between TIM, Ardian and Crédit Agricole Assurances whose objective is to position INWIT as a leader in the decarbonization of digital infrastructures and in the digitalization of the country while creating a sustainable and inclusive society. . Furthermore, INWIT is strongly committed to the integration of ESG criteria into the company’s strategy and a leader in the wider European telecommunications industry.