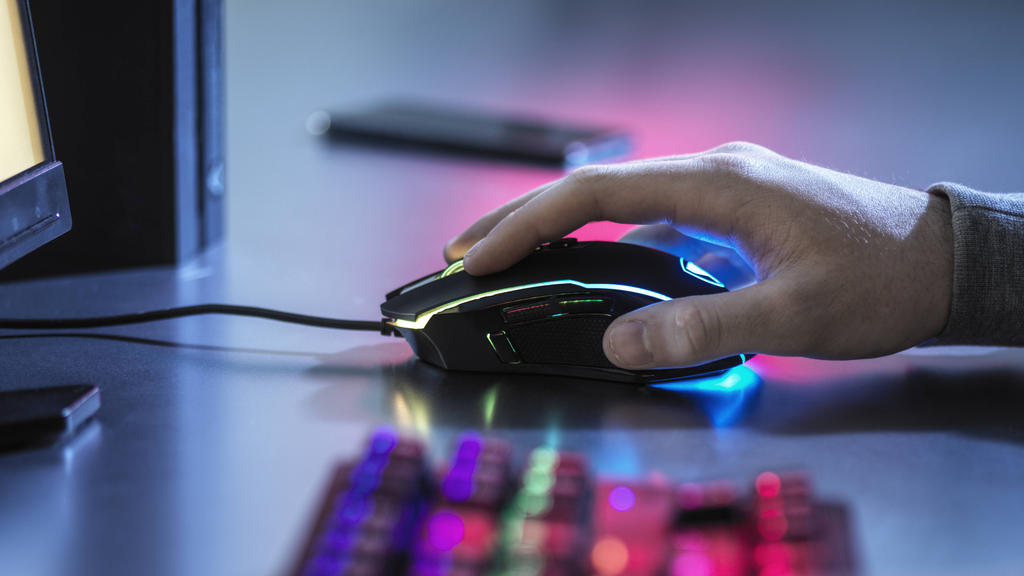 More and more publishers rely on mobile games and siphon off huge profits. Are classic PC games on the verge of extinction?

Around the turn of the millennium, Snake was still the hottest mobile game. But a lot has happened since the classic appeared on the Nokia 3310.

Smartphones today have more computing capacity than some laptops and there are hardly any successful titles that have not made it from the PC or console to the mobile phone.

The mobile offshoots of popular game franchises do not always meet with approval. The example of Diablo Immortal has shown that migration to mobile devices is not a sure-fire success.

Huge sales in the mobile market

Nevertheless, the high turnover achieved with mobile games speaks for itself. Therefore, many PC fans fear that developers will focus more and more on the lucrative trend in the future.

An estimated half a million games for smartphones are currently on the market. Many of the mobile games offer in-game purchases and are free to purchase, while others cost a lot of money.

In 2020 alone, 2.3 billion euros were spent on mobile games in Germany. The lion’s share of the turnover was achieved through in-game transactions, only eleven million euros came from the actual purchase.

Almost everyone in this country owns a smartphone and is therefore a potential customer. PCs and consoles, on the other hand, are far from being as widespread.

The production costs for graphically complex games for PC and console titles are also higher than for comparable mobile games. A publisher therefore risks significantly less loss with a mobile game.

In professional eSports, on the other hand, the PC still represents the ultimate standard. However, the fast-moving world of eSports in particular has proven several times in the past that trends can change rapidly.

While numerous PC gamers turn up their noses, mobile games have become more than just a fringe phenomenon.

Due to the numerous advantages offered by the development of mobile titles, PC gamers could actually soon become exotic.

“Pleasure”: foray into the pornography industry, from a female point of view