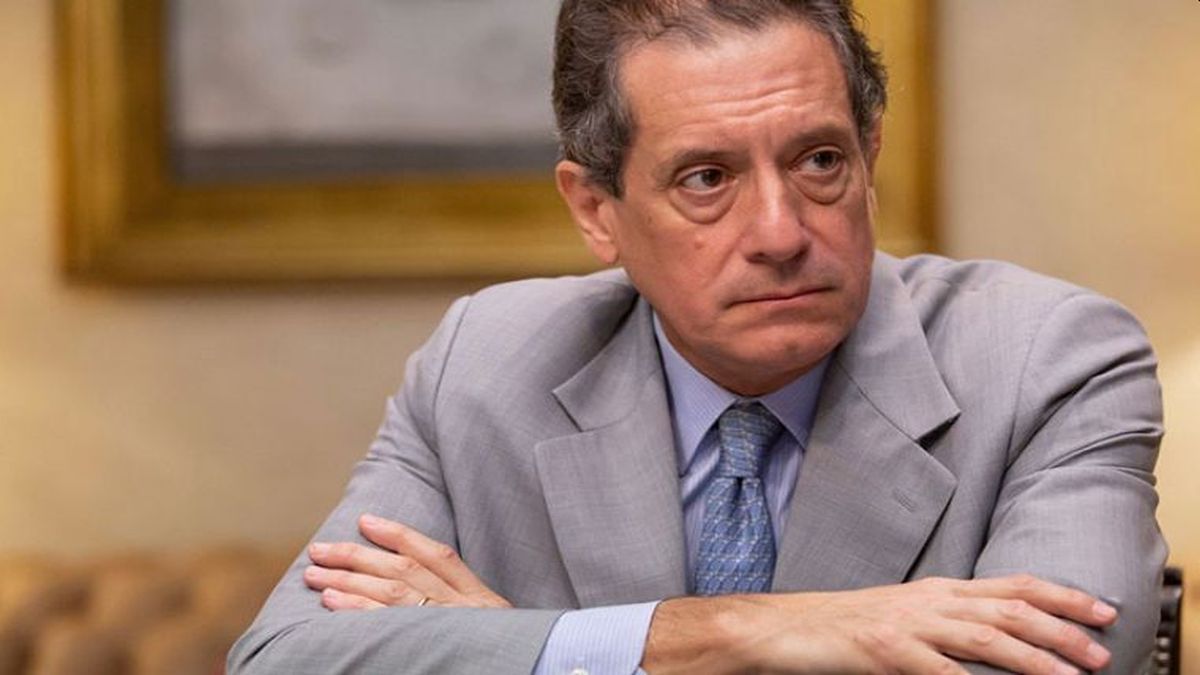 With this agreement, the entity managed by Miguel Pesce will have access to information on the operation of the RMB, also known as the yuan (the unit of the RMB). The intention of the Chinese government is that its currency becomes one of the lowest fluctuations in the world financial market, where from the immense flow of the RMB due to the exchange of goods and services to and from China, for decades it suffers (like most sovereign money) movements caused by changes in world monetary trends.

China’s idea is that the RMB is a reservoir of value after the pandemic, and value of direct exchange in international trade, jumping the relationship with the dollar. The intention of the People’s Bank of China is that strategic partners directly transact direct operations with the Chinese currency, and for that an agreement of the type that was signed yesterday with Argentina is necessary.

For the country, it will accelerate and lower costs, at least in bilateral trade with China. Then, if other markets (such as Europe) also begin to take this internationalization of the RMB, Argentina could also buy and sell goods and services directly with the Chinese currency; without going through the dollar and opting for the best monetary option of the moment.

The agreement closed yesterday also promotes annual meetings of experts and other activities related to the exchange of knowledge and experiences regarding economic prospects; international commodity prices; and trends in global currencies; a scenario where China has been a fundamental actor for decades; and where you want your currency to be the reference price for much of world trade. Something that former US President Donald Trump always fought for. According to the text signed yesterday, “the instrument will also allow the exchange of information on monetary policy; the development of the payment system and financial infrastructure; the development of the financial system; exchange regulations, including those related to international payments and in all those areas of competence of the Central Banks ”.

The agreement gives more strength to the strategic alliance between the two entities, whose most important chapter is the validity of the swap for some US $ 18,500 million that China made available to Argentina and that are always calculated as BCRA reserves. Each swap is valid for three years, and the last one was signed at the end of 2018; so there should be a renewal before the end of this exercise. From Buenos Aires it is ruled out that this will happen.