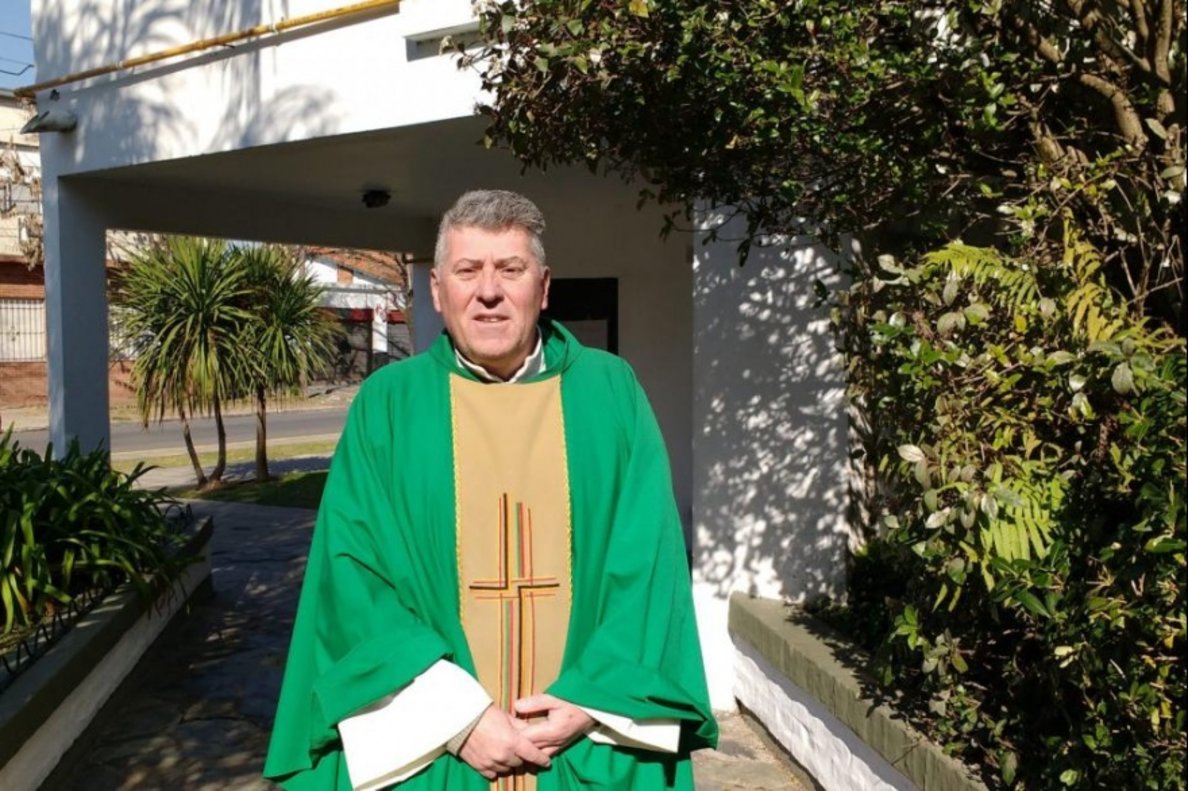 The Argentine priest Eduardo Lorenzo committed suicide after receiving a warrant for the arrest of alleged sexual abuse and corruption of five children between 1990 and 2008. Lorenzo was a controversial character. When he received the news of his arrest for a cause started 11 years ago, he decided to take his life from a shot in the heart and with a 32-caliber pistol. He did so at one of the Caritas headquarters in the Buenos Aires capital of La Plata. Since the creation of the Ecclesiastical Abuse Survivors Network, six years ago, it is the first time that a defendant makes a decision of this nature in the middle of the judicial process.

Justice followed in its footsteps since 2008 when a complainant, who denied having been a direct victim of the pastor, reported situations of insinuations by the priest to another minor. A decade and a year later, that same person told a judge that he had been one of the victims of abuse. As of this moment, the case was activated, other alleged victims and witnesses appeared who accelerated the process against the priest.

The authorities did not immediately arrest Lorenzo because his defense filed an appeal to exempt him from prison. The judge in the case, Marcela Garmendia, rejected him but the detention could not be carried out until he was given a final sentence.

"Before the death of our brother Eduardo Lorenzo, who took his life after long months of enormous tension and suffering, we can only join in prayer for him so that the God of life receives him in infinite love. The Lord himself will help us understand something in the midst of this dark mystery, and will teach us something even through this pain, "said the archbishop of La Plata, Víctor Manuel Fernández.

The archbishop's words caused deep discomfort in the denouncing families. "The only victims are the survivors, there are no other victims, "said Liliana Rodríguez, the psychologist who accompanies the Network of survivors of ecclesiastical abuse in La Plata. Lorenzo's impunityhe added, it was possible "for the delay of justice, intolerable for the survivors, and for the maneuver of his defense, which allowed him to remain free despite the request for prison." The complainant lawyer Juan Pablo Gallego assured however that studies to promote an investigation by covering up the crimes that involved the priest.

"I would have preferred to end up in prison, not dead, "said Julián Bártoli, one of the victims, to Clarín newspaper." We we wanted to see it face to face, in a trial, so that everyone knew the garbage it was, "he added. BARTOLI was one of the last witnesses who appeared before the prosecutor Ana Medina."We had the strength to declare and Lorenzo's reaction shows that we were telling the truth, that we never lied. "