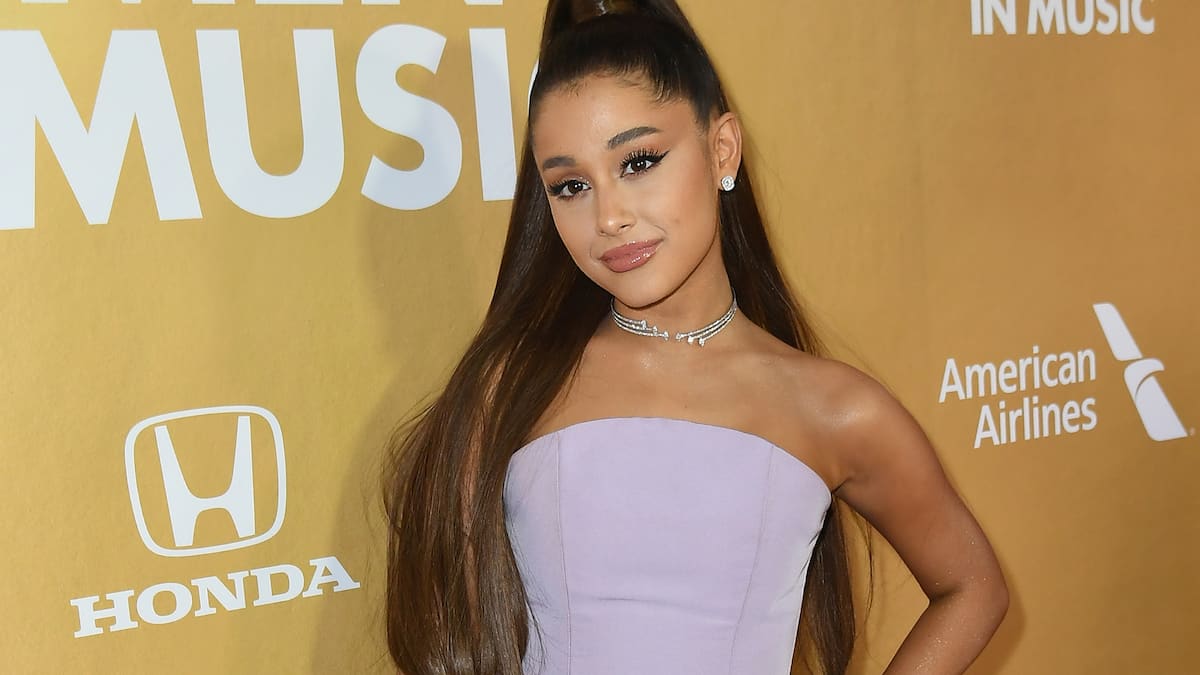 In the post, she shared a series of photos of herself and her boyfriend, Dalton Gomez, and two photos showing a ring on her left ring finger.

The only words the singer wrote in her post are: “forever n then some”.

On the alleged engagement ring, we find a large solitaire diamond and a pearl.

The lovebirds relationship became public last May when Ariane Grande’s song “Stuck with U” was released, in collaboration with Justin Bieber.

At the end of the music video, the singer and Dalton Gomez can be seen dancing together.

Ariana Grande’s fiance is a Los Angeles real estate agent, according to CNN.

The singer was already engaged two years ago to comedian Pete Davidson, but the couple separated a few months later.

See Also:  Kim Kardashian: the history of cases in which her integrity was compromised by intruders in her home | Kanye West | Celebs | United States | nnda | nnni | CELEBRITIES