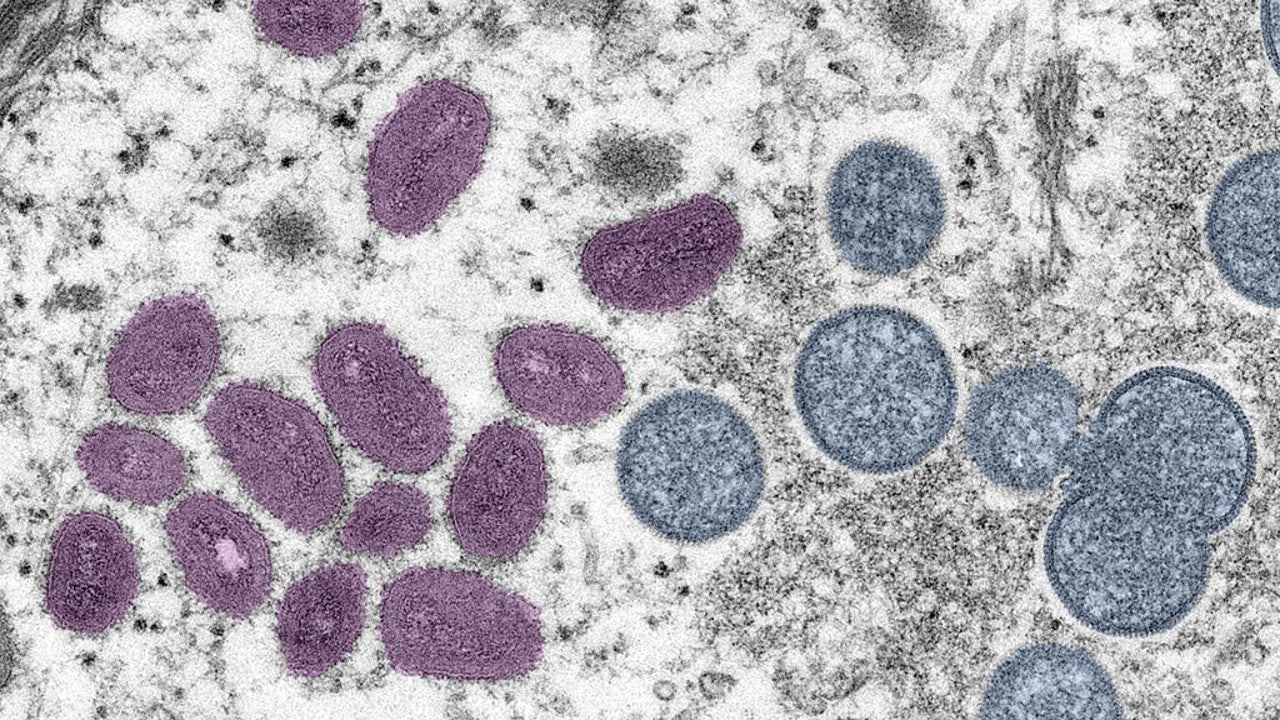 Phoenix – monkey pox Trouble is growing in the Phoenix area and across the country, and the Biden administration recently Declare the outbreak of a public health emergency.

Over a hundred cases of monkeypox have been reported in Arizona and getting vaccinated has been difficult.

A Valley man who wishes to remain anonymous says he is battling the disease and explains the problems that come with it.

“I woke up Sunday morning and my lips were completely swollen, and above it was just a little white patch, and it was oozing,” he said.

Later that day he went to the hospital, not knowing what was wrong. After examinations and other tests, they finally decided to test him for monkeypox.

He suffered from an illness now recognized as a public health emergency.

Related: Monkeypox: What you need to know as the United States declares a public health emergency

“Telling doctors they don’t know anything about it is scary, because what do I do? I didn’t even get painkillers until Friday,” he said.

He has self-isolated, awaiting antiviral medication which he is unlikely to see until Monday, marking exactly one week since his diagnosis.

He says he called the Maricopa County Health Department, his primary care physician, and the Centers for Disease Control and Prevention (CDC), and he felt he had to fight the entire medical community.

A medical expert in Arizona said doctors learn about the disease with the public.

“It’s not like they’ve seen monkeypox or seen it early in their careers, so there’s a learning curve for clinicians to effectively know what the rash looks like,” says Will Humble, executive director of the Arizona Public Health Association.

Hempel says there are only three labs that can test for monkeypox in Arizona.

The Arizona Department of Health Services does not require cases to be reported, which means we don’t have an accurate reading.

Humble says this “puts Arizona at a disadvantage when it comes to competing with other states for the limited vaccine supply there.”

While most infected people recover, there are cases where this is not the case, making access to a vaccine or antiviral drug essential to stopping the spread of the disease.

“It’s not technically a sexually transmitted infection like we say chlamydia or syphilis or anything like that, but direct skin-to-skin contact that happens during sex spreads this virus,” Humble explained.

What else? Hempel says Arizona is currently seeing progress and we will see a spike in cases in the near future.

monkey pox? What is it?

Selon le Center for Disease Control and Prevention, Monkeypox is caused by a virus of the same genus as the viruses that cause smallpox.

Monkeypox, according to the CDC, was first discovered in 1958, after two outbreaks of a smallpox-like disease in monkey colonies kept for research.

The first human case of the disease was recorded in a country now known as the Democratic Republic of the Congo in 1970, during a period of intense efforts to eradicate smallpox. Since then, the disease has been reported in people in several countries in Central and West Africa. Cases have also been reported in the United States, as well as a number of countries in Asia, the Middle East and Europe.

What are the symptoms of monkeypox disease?

According to the CDC website, it usually takes seven to 14 days from the time of infection for a person to start feeling symptoms of the disease, but the incubation period can also range from five to 21 days. .

The disease, according to the CDC, begins with:

Officials from the Centers for Disease Control and Prevention say that within one to three days of the onset of a fever, a person with a rash will develop a rash, often starting on the face and spreading then to other parts of the body. The rash dries up and eventually falls off.

according The World Health OrganizationSymptoms of monkeypox usually last two to four weeks.

Monkeypox: how will the virus affect Arizona?

Amid the rising number of cases, US health officials have declared monkeypox a public health emergency. FOX 10’s Erin Snyder spoke with a health expert in Arizona about how the virus is affecting the Grand Canyon.

More cases of monkeypox have been reported worldwide

According to the World Health Organization, there have been at least 80 confirmed cases in 11 countries.

FC Bayern: Surprise! This is where the stars eat currywurst in the middle of the night | Regional

German diplomat arrested for killing her husband in Brazil