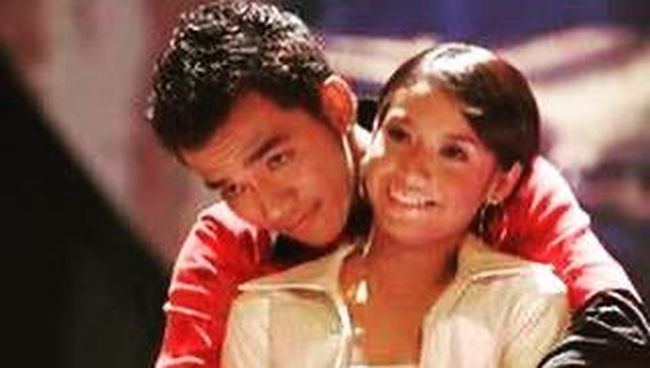 Some of you certainly know Luri’s figure, right? He is a singer who graduated from the Indonesian Fantasy Academy (AFI).

In January 2009, the public was shocked by the news of Luri’s death. She died a few days after giving birth to her first child with Arjuna, who was also an AFI finalist.

At that time, Luri was still very young, at 24 years old. Some time ago, Arjuna shared a story while reminiscing about the life of the deceased with his colleague.

Called Arjuna, he only found out that Luri was pregnant in 2008. At that time, Luri was already 2 months pregnant.

Arjuna also said that when she was 6 months pregnant, Luri suddenly wanted to return to her hometown. “In the end, he really wanted to, maybe he already feeling also, he really went to Surabaya at the age of (pregnancy) 6 months,” he recalls.

During the pregnancy, Luri went to the obstetrician at the hospital for a check-up. However, when she started opening, her mother trusted the midwife more.

“After that, after the 8th month, we checked with the midwife because my parents-in-law trusted the midwife more. Checked, it was halfway through, it was suggested that the opening would stretch further.”

“Then in the end, we took a trip for three days without the opening,” he continued.

However, Arjuna suddenly got a call from the hospital. In the call, Luri was asked to perform surgery right away.

“Then suddenly the hospital number was called, Luri was ordered to operate that very second because her amniotic fluid remained a little cloudy. If, for example, she didn’t have surgery that second, my child would die in the womb,” he said.

Arjuna then took Luri to the hospital so that his wife could get immediate action. At that time, the operation went smoothly and on the third day they were back home.

“Yes, the operation went smoothly. Three days in the hospital we went home, then five after giving birth (at home), Luri complained of dizziness,” he said.

Arjuna could not bear to see his wife dizzy. He had offered Luri to go to the hospital but the offer was rejected.

“He was asked to go to the hospital but he didn’t want to. ‘No need, Una (Arjuna)’s money, just keep it. Because I had little money left, at that time there was no BPJS and I had to pay for Luri’s surgery. The remaining money at that time was IDR 250 thousand at the ATM. That because Luri really understands my condition,” he said

“He said, ‘It’s okay, it’s time to check (we’ll check why you’re dizzy later). Tomorrow, I’m going to take off the stitches (so everyone).”

Luri, who refused to be taken to the hospital, then rested at home. Arjuna then reminisced about a sweet moment, when he and Luri talked about their first child.

“The funny thing is, before Luri went to the hospital the next day, we had a chance to talk that night. ‘Una, we already have a child, we’ll take her to school later,” he said while crying.

Check out the full story on the following page, Mother.

Also check out 7 signs that the baby has descended into the pelvis and is ready for labor in the following video:

Peruvian team | Sebastián Beccacece’s harsh confession when he arrived in Peru: “I traveled 3 days by bus without bathing” | Sports