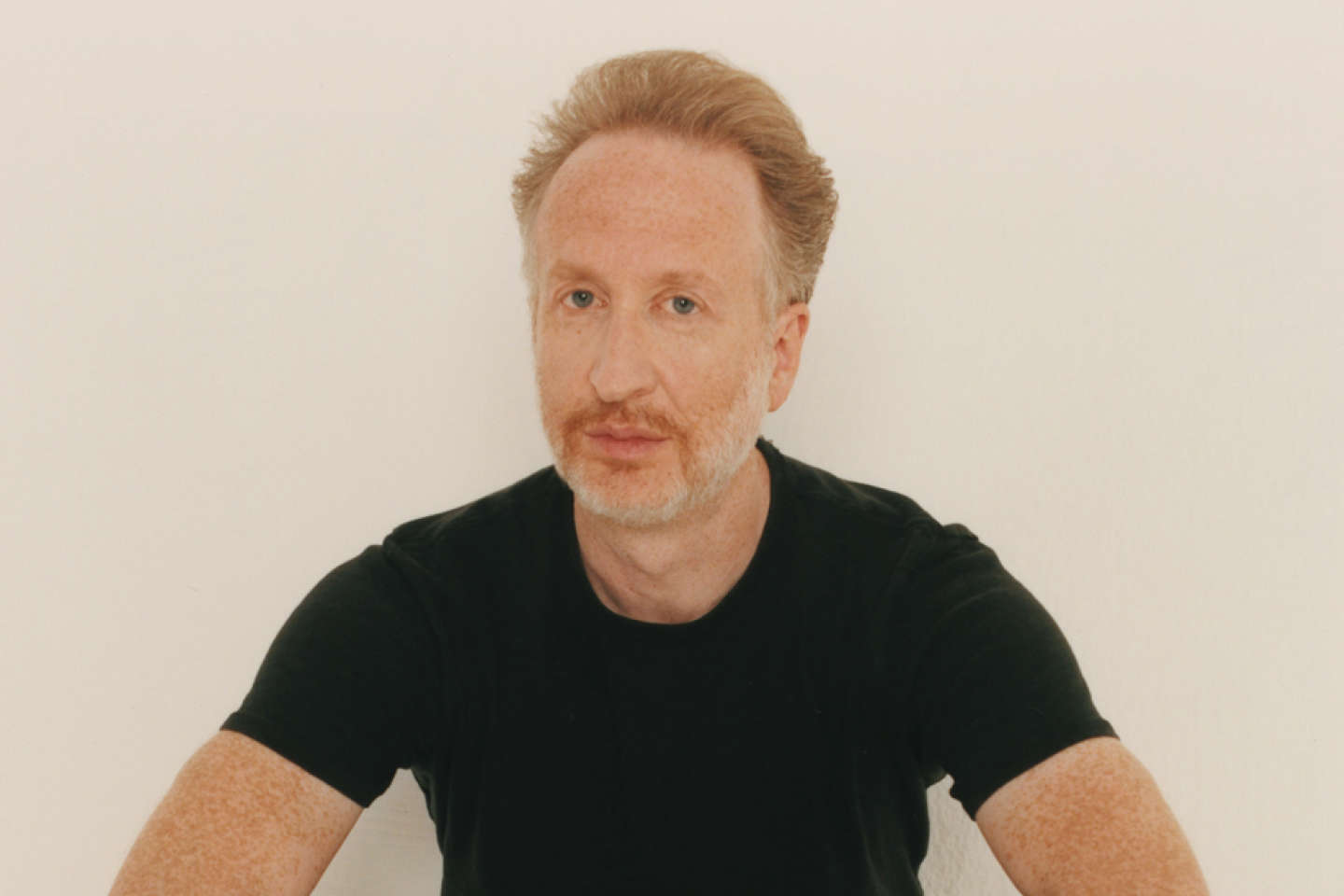 When he walks in Flushing, Queens, New York, the neighborhood where he grew up, James Gray sometimes hears an acquaintance, a classmate, a friend of his parents, shout: « Hey Jimmy ! » That’s what everyone called him a child in this borough popular which, although close to Manhattan, is actually a whole other world. “Queens don’t have much going for them”, he acknowledges. But this place, the director cannot forget it. At 53, in these streets he knows by heart, he is sometimes called ” sir “but it will always be « Jimmy ».

This is where he shot, in October 2021, Armageddon Time (in theaters November 9). This eighth film – his sixth set in New York – is the story of a year in the life of a young boy from Queens. Between different vignettes, we follow him at school and in his family, in a quest for identity which is none other than that of James Gray himself. Like the hero of the film, he finished elementary school in 1980, the year Ronald Reagan was elected to the White House. It featured actors Jeremy Strong and Anne Hathaway with his parents in mind, and evokes his maternal grandfather through the character played by Anthony Hopkins.

He who is, without question, one of the most gifted directors of his generation, who lives in Los Angeles, travels constantly and has shot some of the most outstanding actors (Brad Pitt, Marion Cotillard, Joaquin Phoenix… ), knows that it is there in Queens, that his community is, his anchor point. Here, immigrants, their children, their grandchildren, mostly Jews who fled Central and Eastern Europe to escape pogroms, all dreamed of America.

Here, somewhere between the 1970s and 1980s, families like hers lived, loved, sometimes torn apart, and consumed. Mothers brooded and adored their children. The fathers placed in them an inordinate ambition. Successfully, sometimes. In vain, often. “We did the best we couldnotes James Gray, about his family. But that’s not always enough. »

Everything in these sad streets reminds him of his childhood. His middle-class family, his father, who sold spare parts for the New York subway. “He wanted to become a rich man and never succeeded. » He evokes his loving mother, who died of a brain tumour. He remembers his agony in the early 1990s.

In Little Odessa (1994), his first film, the character of the mother died in front of the camera. Impossible to forget the screams of Vanessa Redgrave in this sensational film. It’s hard to believe that those same cries aren’t still echoing in James Gray’s head. Flushing brings it back to those howls. Here, he experienced drama, and also boredom, the feeling of being far from everything, the desire to clear off, to go where the action is taking place.

You have 82.16% of this article left to read. The following is for subscribers only.