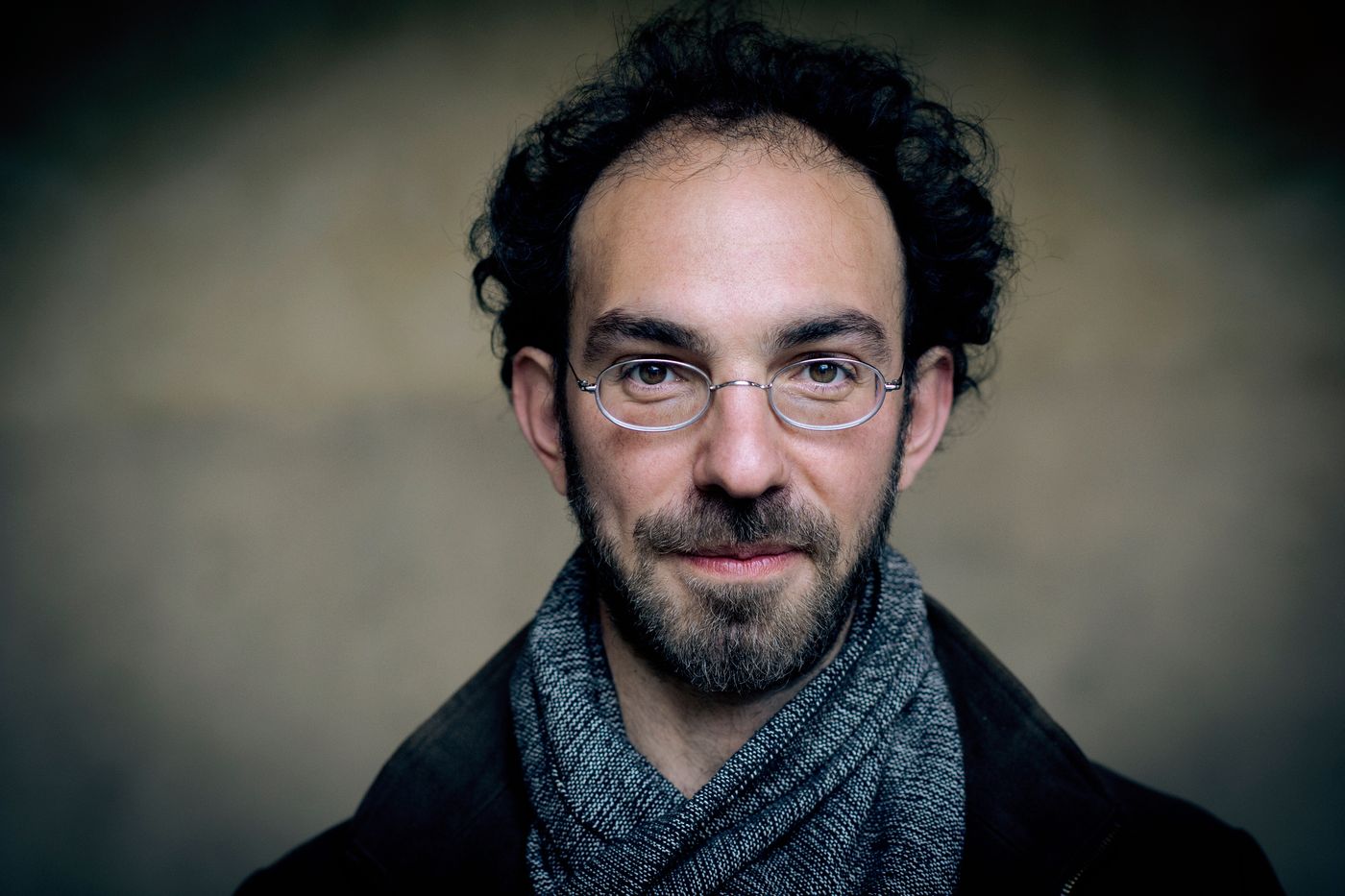 There are projects that are part of a long and beautiful story. At the beginning of the 1960s, it was through a series of recordings from the great historical organs of Europe that Bernard Coutaz laid the foundations of the Harmonia Mundi label (2).

Sixty years later, Arnaud De Pasquale takes up the torch, expanding his horizon beyond the oceans. “If the first volume published in the series“ Orgues du monde ”is devoted to the Sicily of the XVIe and XVIIe centuries, the tour that I did previously in Mexico is already “in a box” for a next album ”, specifies the musician who will then stop in Spain and Brittany.

From Alcara Li Fusi to Noto via Ficarra, he visited the Sicilian churches for four winter months, “Going from discovery to discovery, thanks to the excellent advice of Francesco Oliveri, the best restorer of ancient organs that one can find”. Along the way, the welcome reserved for Arnaud De Pasquale was very contrasting. “Here, a music-loving priest and excellent singer, very proud of“ his ”instrument; there, another who almost “threw” me out of the church! » Later, however, the recalcitrant became aware of the treasure enjoyed by his parish: “He even asked me if I wouldn’t want to come and settle in Sicily…”

→ CRITIQUE. “At the organ of Notre-Dame”, by Olivier Latry: the breath of a lifetime

Restored by an evocative sound recording, the timbres of the different instruments immediately diffuse their magic, magnified by the sensitive and sensual touch of the organist. “The secret lies in the location of the microphones: too close, they do not take into account the space specific to each building and the emotion diminishes; too far, the whole becomes blurry, imprecise. “

Variety of works, variety of sounds

If he did not have the possibility of associating Sicilian artists with this organ tour, he nevertheless insisted on not being “Alone on stage”. The limpid voice of the soprano Perrine Devillers, the eloquent violin of Jérôme Van Waerbeke and the silky cornets of Sarah Dubus and Camille Frachet give the answer to the games and tips. An alloy of textures which illuminates the program, which is already very attractive through the assumed variety of the pieces.

“I absolutely wanted to avoid monotony and play on each instrument the music that suits him best”, explains Arnaud De Pasquale. He thus introduces us to composers like Ercole Pasquini, Gregorio Strozzi or Luca Marenzio…

The musician assures him, he knows, he feels “immediately” whether an organ will please him or not. “This is due to its timbre, to the acoustics of the place. I liked just as much – albeit for opposite reasons – the one from Regalbuto, with its soft and deep mellowness, and the “petite pétoire” full of verve from Castelbuono! “