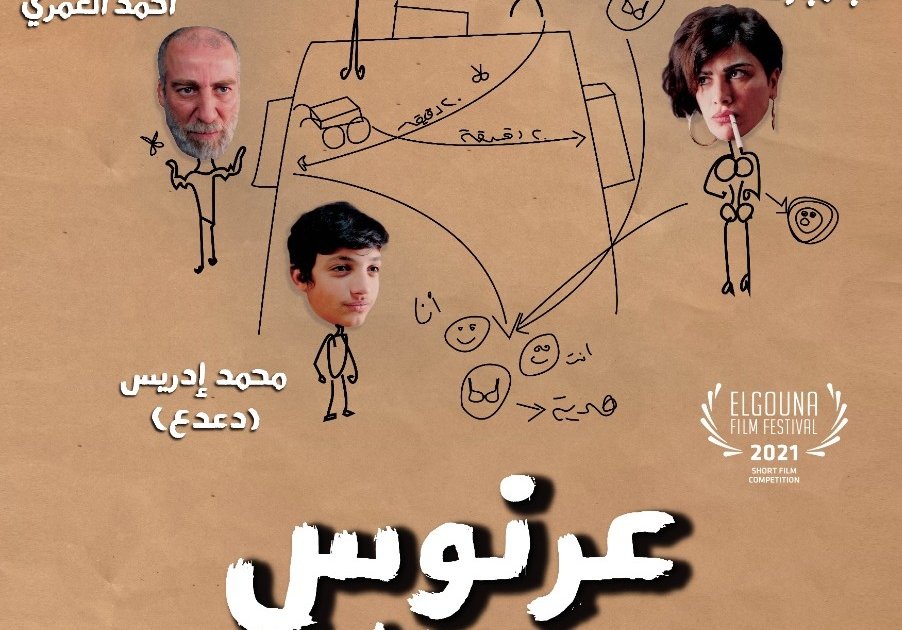 The short film Arnous, directed by the director, competesSamer BatikhiIn the short film competition within the activities of the fifth edition ofEl Gouna Film Festival​(October 14-22), thus witnessing its world premiere.
The events of the film take place on an ordinary day in a mall in Amman, where Sami, a naive boy, and Mahmoud, a smart corn seller, prepare to carry out their intriguing plan to steal an unconventional gift from a lingerie store, to be given by Sami to his girlfriend, but they do not take into account the meanness of the shop owners disrupts their plan.
The movie starringgood morning​، ​Ahmed Al-Omari​, Ziad Bakri, Fadi Haddadin and Muhammad Idris, written and directed by Samer Al Batikhi.