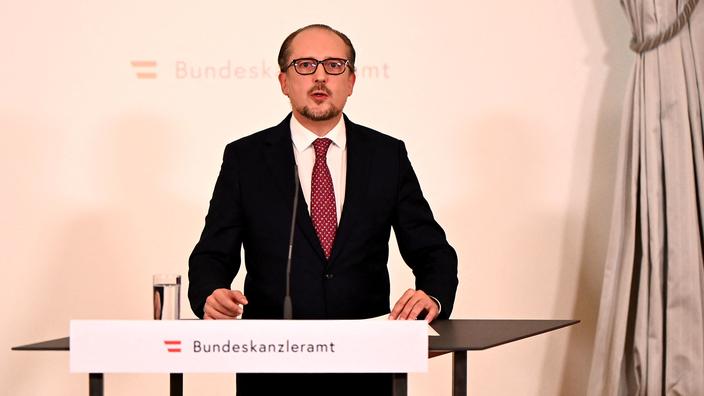 The Austrian authorities arrested Tuesday, October 12, according to media reports, an employee of a polling institute, suspected of having destroyed evidence, the first arrest in the investigation for corruption which led Sebastian Kurz to leave his post of chancellor.

«She is detained by the prosecution as an accused in the corruption case involving ex-chancellor Sebastian Kurz», Writes the daily The standard. She “would have erased the hard drive of his computer“Before the searches carried out last week by the prosecution, adds the newspaper. “The reason for the arrest is the risk of collusionWith the other protagonists, according to the same source.

Suspicion of embezzlement of public funds

Contacted by AFP, the anti-corruption prosecution declared that it was “not authorizedTo express “on ongoing investigations“. The APA news agency confirmed the information, citing “lawyers and government circles».

Last Wednesday, the prosecution launched extensive searches as part of an investigation into suspicions of embezzlement of public funds between 2016 and 2018 by relatives of the conservative Sebastian Kurz. The purpose of this hijacking was to finance the publication of falsified polls and laudatory media coverage of him in the media of an influential Austrian press group.

The scandal forced Kurz, 35, to resign as chancellor on Saturday. He is accused of corruption. He was replaced by a relative, the former Foreign Minister Alexander Schallenberg. According to the prosecution, ten people are targeted by the investigations, including two women working for the polling institute in question.