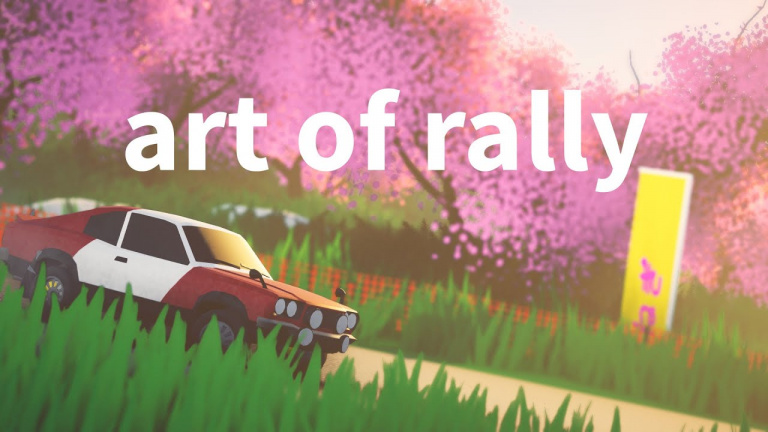 Game news Art of Rally: The racing game arrives with its artistic direction on PS4 and PS5

Released at the end of 2020 on PC, Art of Rally is a racing game with a minimalist graphic style reminiscent of MicroMachines. However, behind this aesthetic, hides a rather sharp simulation. Attractive, at least for the PC and Xbox Series version, the title is now approaching on PS4 and PS5.

Arrived on Switch in August, art of rally is expected on PS4 and PS5 since May. The Funselektor studio has just announced that the title will be available on Sony consoles from October 6. These new versions will include all content released to date, as well as all updates made to the game since its release, supposed to put an end to micro-freezes and slowdowns. We therefore hope that these PlayStation versions will avoid the technical pitfalls of the Xbox One version, and which had resulted in the game going from 15 to 10/20 in our columns. Still, the studio had signed a real “love letter to the world of rallying” with Art of Rally, composed of six destinations, fifty vehicles from all eras, and 72 events.