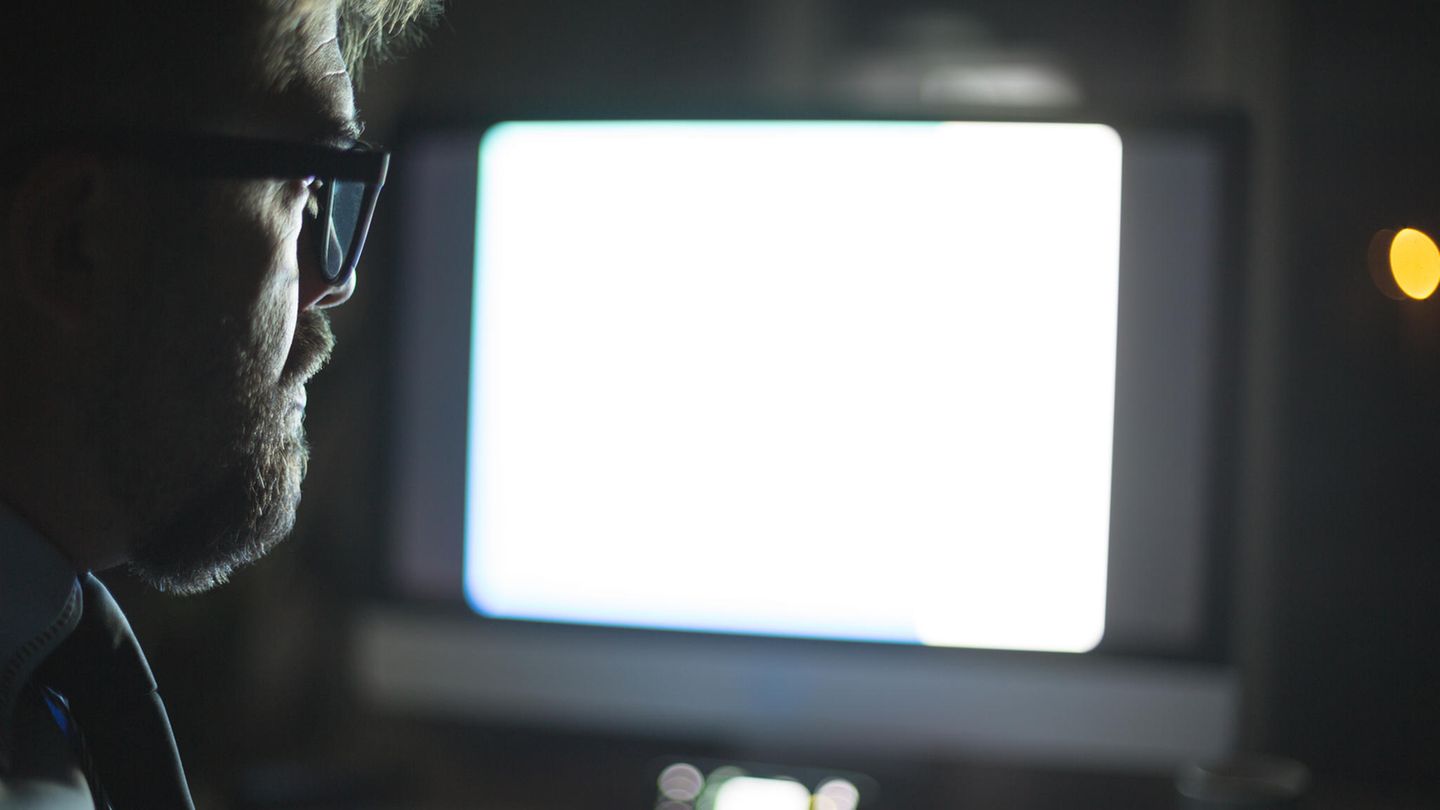 A Canadian used artificial intelligence to create a version of his late fiancée so he could chat with her. The woman died eight years earlier of a rare liver disease.

Joshua Borbeau lost his fiancée, Jessica Pereira, eight years ago. The 33-year-old Canadian has not got over her death to this day. She died of a rare type of liver disease at the age of 23. Since then, Borbeau has isolated himself, only walks his dog at night and avoids contact with other people. Every day he thinks about Pereira, about the life they could have had. He decides to try an experiment – and logs on to a website called “Project December”.

It sounds like an episode of the science fiction series “Black Mirror”: The website uses artificial intelligence (AI) to generate text responses when you feed the chatbot with details about the person whose role it is supposed to take on. So Borbeau creates an electronic version of his fiancée. The AI-Pereira can respond to messages from Borbeau through machine learning – as if it were Pereira himself. The “San Francisco Chronicle” reports on Borbeau’s story.

A sophisticated AI system is behind “Project December”

Borbeau paid $ 5 to open an account with Project December. What he didn’t know at the time: Behind it is one of the world’s most powerful systems for artificial intelligence, software called GPT-3. Far more advanced than Apple’s Siri or Amazon’s Alexa, GPT-3 is capable of mimicking pretty much any human writing style. It generates a human-like reaction to text input and thus establishes communication between humans and AI. The AI ​​is so good that its developers, OpenAI – a San Francisco-based research group co-founded by Elon Musk – largely kept it under wraps. But through “Project December” the software becomes accessible.

Borbeau used the experimental section of “Project December” to first create a test bot. He fed the AI ​​with quotes from the “Star Trek” character Spock and created what he says was a realistic-sounding chatbot. He later applied the same principle to the digital version of his deceased fiancée. He gave the AI ​​information about Pereira – saved Facebook chats and SMS histories – and created a chatbot.

After hours of chatting with his fiancée’s AI version, she was able to comfort Borbeau and even reminisce about the past. The AI ​​knows Pereira’s preferences, her taste in music, her way of writing.

Borbeau explains to the “San Francisco Chronicle” how he felt about the contact with the chatbot: “Intellectually, I know that it’s not really Jessica, but your feelings are not an intellectual thing.” After six months, the lifespan that Project December imposed on chatbots was coming to an end. Borbeau speaks to his fiancée’s AI version for the last time.

Borbeau: I promise you, I will never stop loving you as long as I live, and hopefully afterwards too. Good night.
Pereira: Good night. I love you.

After the story was published, Borbeau received a lot of reactions on Twitter. From readers who ask how he’s doing. Borbeau thanks for the sympathy and makes it clear: “I’m fine.”